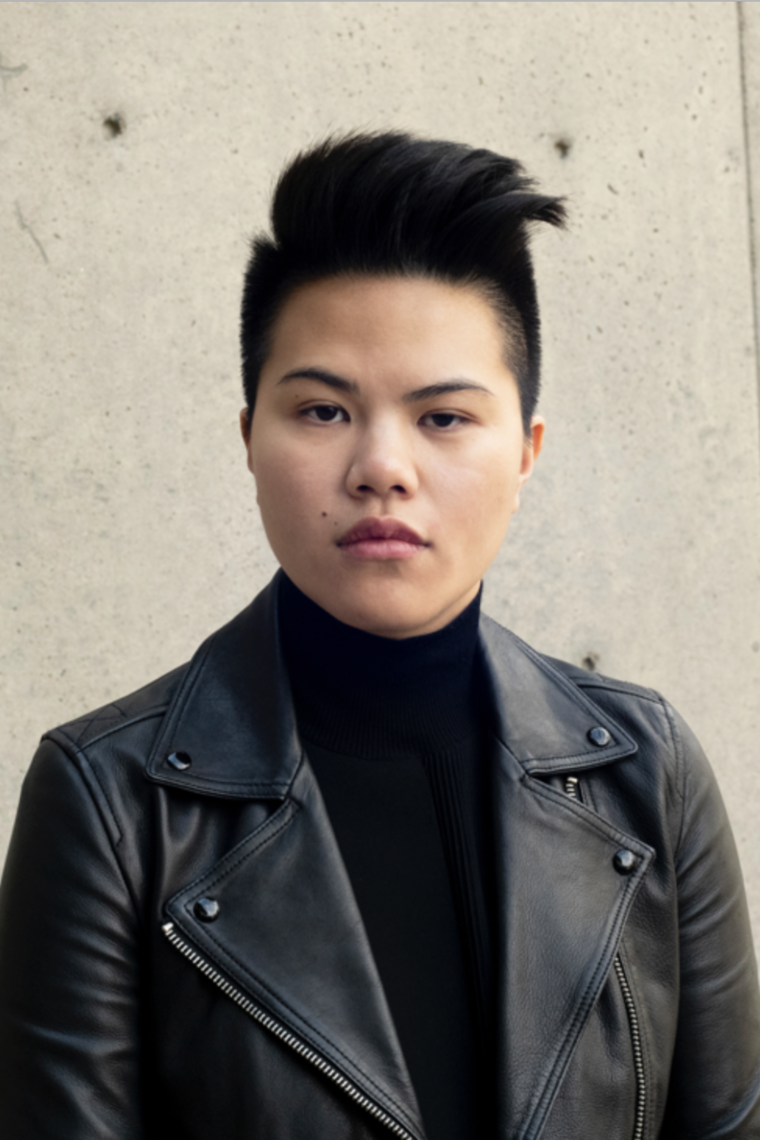 Child of refugees of Chinese descent from Vietnam

Kristie La’s parents met as teenagers in a refugee camp off the coast of Malaysia, after each had escaped Vietnam by boat after the Vietnam War. Though Kristie’s mother ended up in Des Moines and her father in Toronto, her parents eventually reunited in San Francisco, where Kristie was born. Growing up, she struggled to find her identity under the weight of her parents’ refugee experiences and New American expectations.

While Kristie’s parents hoped she would study a STEM discipline at Harvard where she was an undergraduate, she instead chose to major in the history of art and architecture, specializing in the early 20th century in Germany, the Soviet Union, and the United States. Her honors thesis examined how Herbert Bayer, an Austrian artist who collaborated with and then fled from the Nazis, came to design the American propaganda exhibition “Road to Victory: A Procession of Photographs of the Nation at War” in 1942, using earlier German and Soviet avant-garde techniques. Kristie’s research on the topic was awarded a Thomas T. Hoopes Prize and the Matthew Abramson Prize, and appeared in October, a journal of modern and contemporary art published by MIT Press.

This realization has led Kristie to rethink her role as an art historian. She hopes to become a professor and writer who analyzes the roles and politics of images, particularly photographs, in three periods of immigration crisis: World War II, the Vietnam War, and our present day.