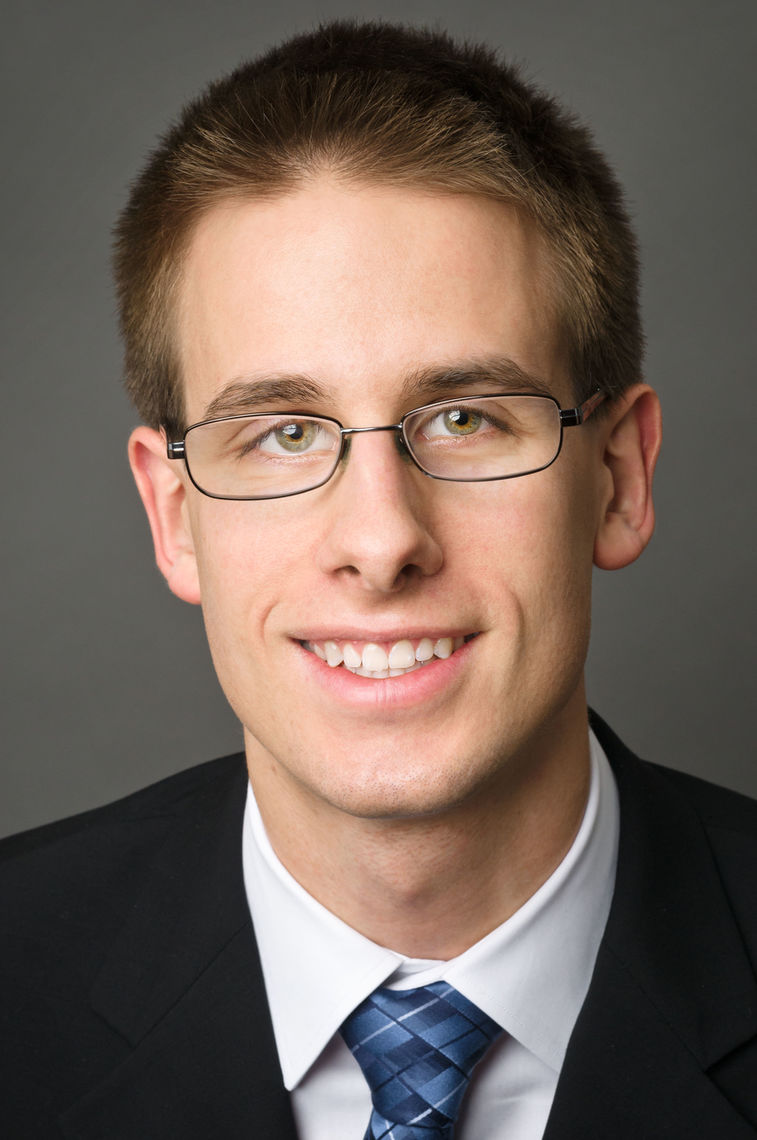 Krzysztof Franaszek is an immigrant from Poland

Krzysztof aspires to be a physician-scientist in the biotech field. He wants to combine basic science, clinical, and commercial insights to facilitate the development of novel therapeutics for previously un-manageable diseases.

Born in Kraków, Poland, Krzysztof immigrated to the United States when his mother, a neuro-pharmacologist, and father, a theoretical physicist, took up postdoctoral research positions at federal research institutions near Washington, DC. Growing up, he divided his time between Maryland and Poland’s Silesia region.

Krzysztof graduated a year early from the University of Maryland with dual degrees in cell biology and economics. While in school as an undergraduate, he was a Presidential Scholarship recipient, Howard Hughes Medical Institute Undergraduate Research fellow, ambulance EMT at the Branchville Volunteer Fire Company, and a lightweight rower.

After graduating, Krzysztof was awarded a Gates-Cambridge Scholarship to pursue a PhD in pathology at the University of Cambridge. His work has focused on using novel molecular genetics and bioinformatics techniques to study protein expression in cellular and viral systems. Krzysztof will begin his work toward an MD at the Harvard Medical School-MIT HST program, where he hopes to combine his studies with further disease-oriented research. He is eager to engage with Boston’s vibrant biotech start-up community.