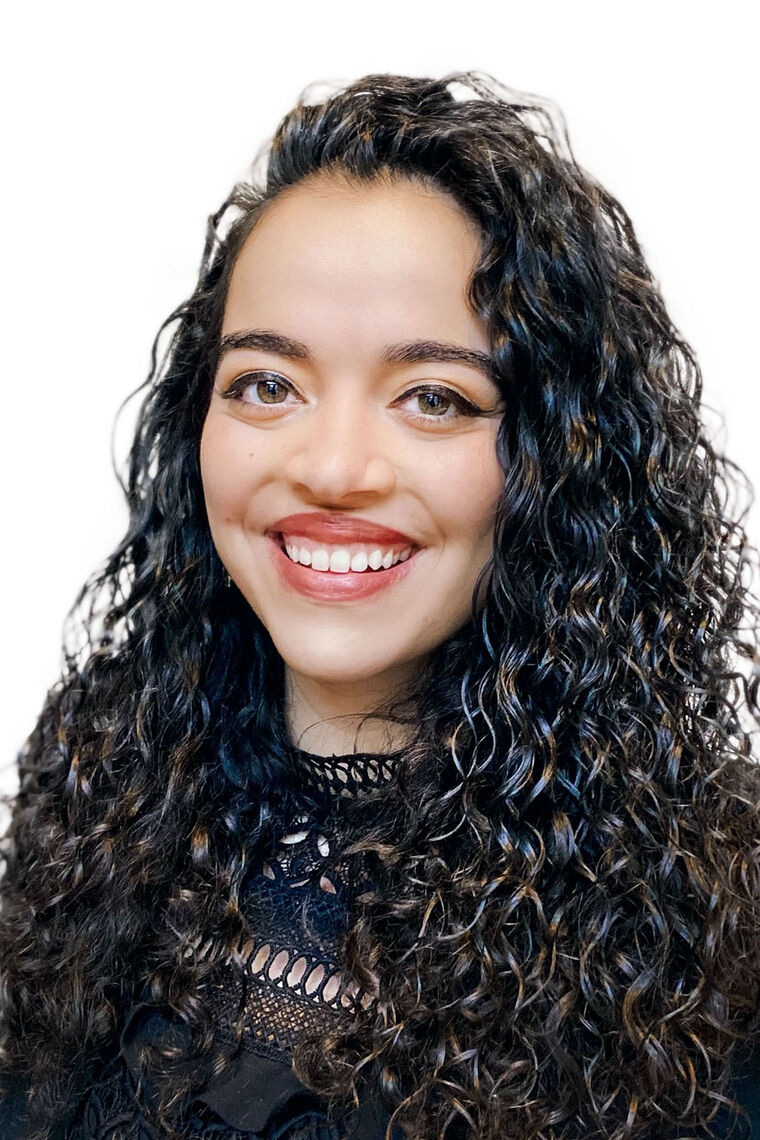 Laila Ujayli is the child of immigrants from Syria

Fellowship awarded to support work towards a JD at Harvard University

Born in Beckley, West Virginia, and raised in Columbus, Ohio, Laila Ujayli is the daughter of Syrian immigrants. She inherited a love of storytelling from her grandfather, a well-regarded author from Raqqa, Syria. Years later, Raqqa’s occupation by ISIS and subsequent destruction has motivated her to fiercely advocate for the rights of victims of conflict and elevate their stories.

Laila previously worked in Washington, DC as a Herbert Scoville Jr. Peace Fellow at the advocacy organization Win Without War, where she advocated for a vision of foreign policy and national security that prioritizes development, diplomacy, and respect for human rights. She also worked as an associate editor at Inkstick Media, elevating new voices and perspectives in the national security space. Laila is also particularly interested in the use of storytelling to inspire change and her screenplays about Raqqa have won several accolades.

Laila is now pursuing a JD at Harvard Law School, where she is cultivating a legal toolkit to advocate for human rights, demand accountability for atrocities, and protect fundamental freedoms. She continues to write screenplays with her twin sister, telling stories that not only entertain, but complicate, humanize, and diversify representations of Arabs and Muslims. Laila hopes to be a screenwriter and human rights lawyer, with a future dedicated to elevating the voices of marginalized populations, cultivating empathy, and utilizing storytelling to uplift laws that safeguard the wellbeing of people within the United States and abroad.