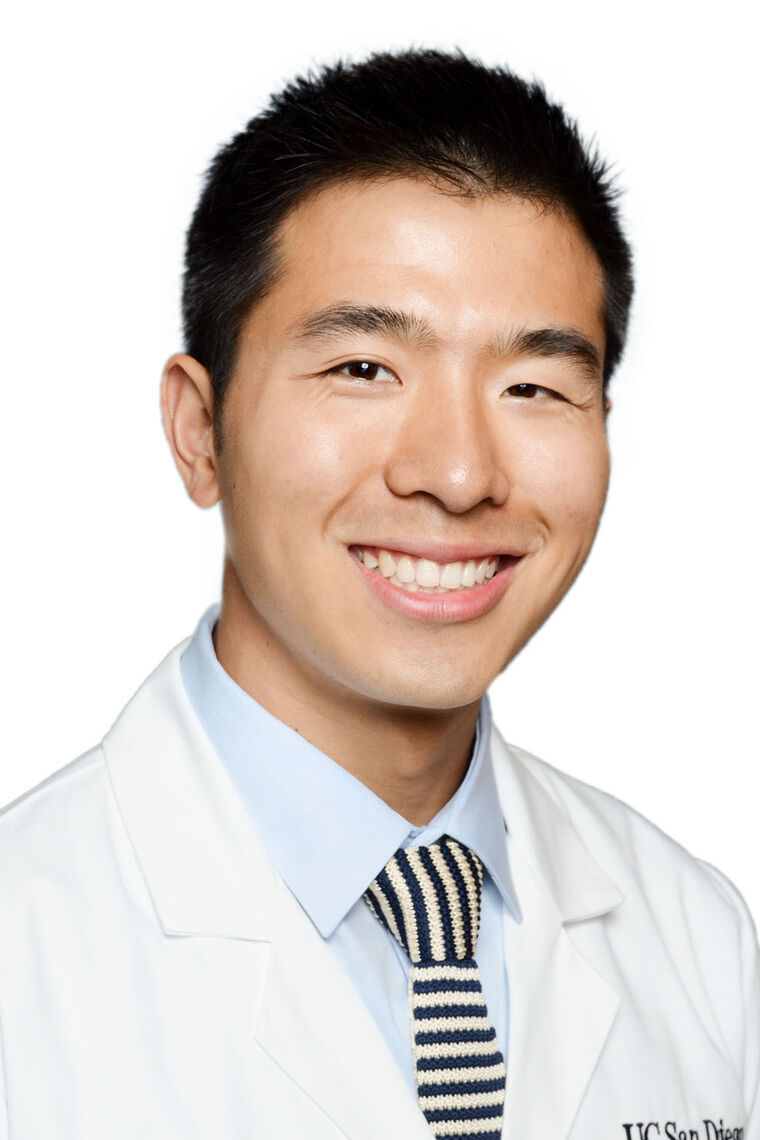 Lawrence T. Wang is the child of immigrants from Taiwan

Fellowship awarded to support work towards an MD at University of California, San Diego

Lawrence Wang was born in Rochester, New York, and raised in the multicultural San Francisco Bay Area. Lawrence’s first memories are of his godparents, whose nurturing care imbued him with the kindness and optimism that are at the core of his psyche. These traits were further developed by his mother, an immigrant from Taipei, Taiwan, who raised Lawrence as a single parent. She always worked to provide him with all the opportunities she lacked growing up in post-war Taiwan, including supporting his attendance of the selective private high school, Bellarmine College Preparatory, where he received a rigorous education instilled with Jesuit moral values that kindled his desire to serve those less fortunate than himself.

During his first year at Haverford College, Lawrence read Mountains Beyond Mountains, Paul Farmer’s biography, which inspired him to become an infectious disease physician. Fascinated by the biology of microbes and their potential for unparalleled harm, Lawrence wrote his senior research thesis on a protein toxin produced by diarrheagenic Escherichia coli to inhibit other competing bacteria. Lawrence graduated from Haverford with a Bachelor of Arts in chemistry and biochemistry. Before starting medical school at the University of California, San Diego (UCSD), Lawrence undertook a two-year postbaccalaureate fellowship at the National Institutes of Health (NIH) researching immunity against HIV/AIDS.

Lawrence spent time working in Uganda the summer after his first year of medical school, where he learned of the ongoing prevalence of malaria despite the availability of antimalarial drugs. This experience led Lawrence to pause medical school and apply to graduate school so that he could research vaccines for preventing malaria. Lawrence went on to earn a Doctor of Philosophy in biomedical sciences from the University of Oxford and the NIH for his research on antimalarial monoclonal antibodies in the labs of Simon Draper and Robert Seder, respectively. The highlight of Lawrence’s graduate school experience was his discovery of a monoclonal antibody that potently prevents malaria, which completed Phase I testing at the NIH and is undergoing further clinical trials in Africa.