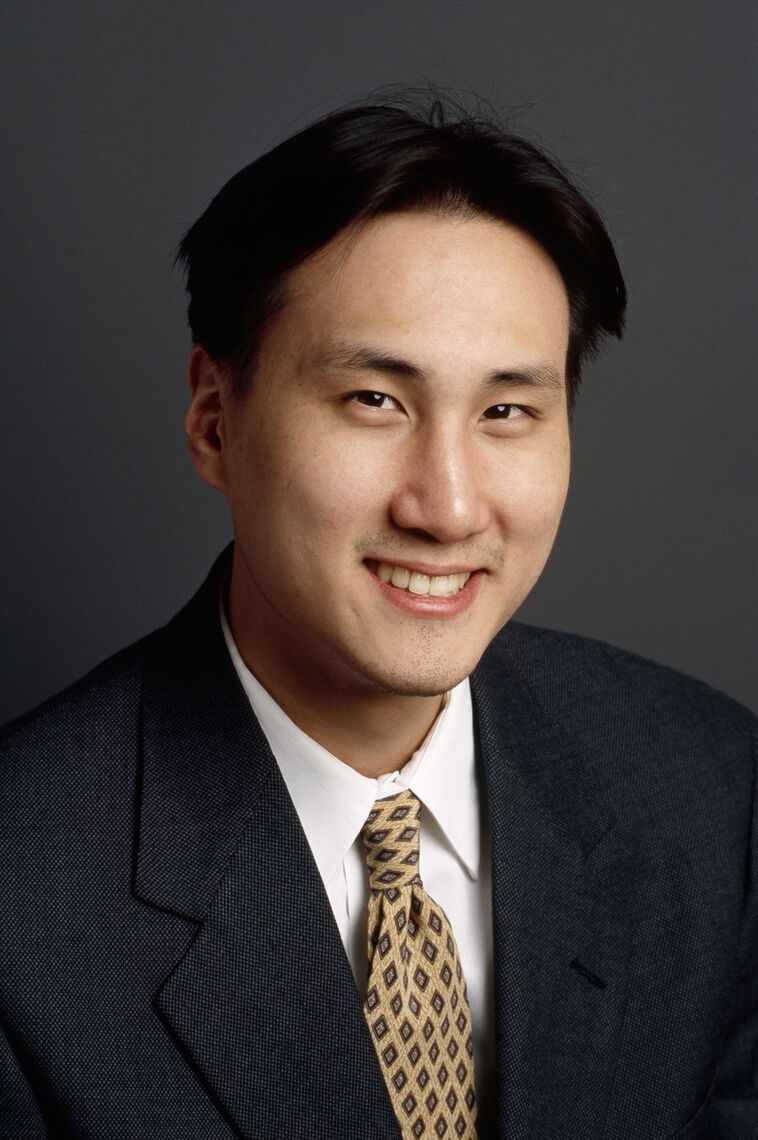 Lawrence Wu is the child of immigrants from China

Lawrence was born in New York City and is the son of Chinese parents.

While in his teens Lawrence dropped out of high school, he subsequently earned his GED, entered Queens College, and then continued at New York University and Binghamton University. After college, he entered Columbia Law School where he was editor-in-chief of the Columbia University Law Review. In the Law Review's October 1998 issue, he published a piece entitled, 'Family Planning Through Human Cloning: Is There a Fundamental Right?'

Lawrence clerked for Judge Eugene Nickerson of the Eastern District of New York in 1999-2000, after which he became an associate at Davis Polk & Wardwell, where he practiced corporate law involving financial institutions and derivatives.