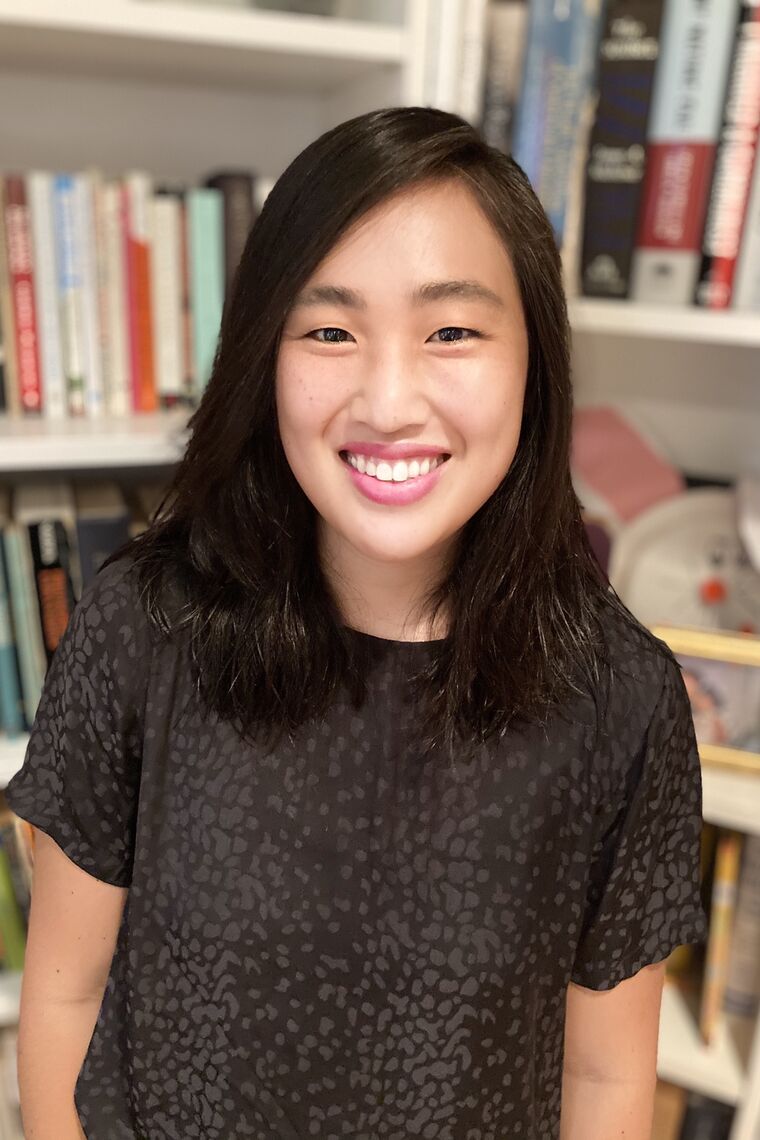 Leda Bloomfield is an immigrant from South Korea

Leda calls herself one of Korea's lost children. Born in Korea, she was adopted by an American couple and grew up in a racially diverse community in Connecticut. She reflects on the triple bind of her growing up: foreigner in her home country, her adopted country and within her own family. Her keen desire to work in underserved communities is a product of her complex immigrant and minority identities.

Leda is currently a Senior Policy Analyst at the Federal Housing Finance Agency, overseeing and developing policy for the secondary mortgage market to ensure that all applicants and borrowers are treated equally, regardless of race, gender, or age. As part of the Office of Fair Lending Oversight, Leda has worked on efforts to oversee the COVID-19 response and create a responsible capital framework for Fannie Mae and Freddie Mac.

Leda began her federal career as a Presidential Management Fellow at the U.S. Department of Housing and Urban Development. Leda served as the policy lead for oversight of NYC’s housing authority and led implementation of the Rental Assistance Demonstration program, which provides financing for public housing rehabilitation. She has played a critical role in HUD’s response to natural disasters, distressed public housing, and audit remediation.