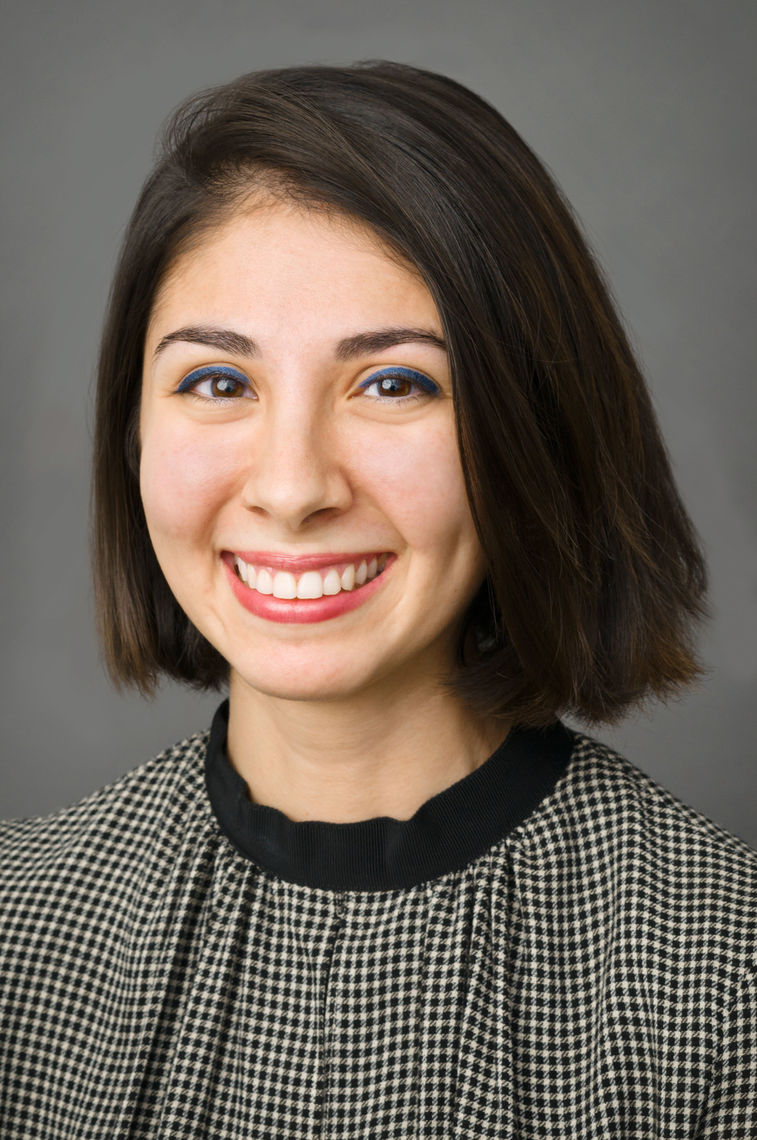 Leen Katrib is an immigrant from United Arab Emirates

Leen was born in Sharjah, United Arab Emirates to Syrian and Lebanese immigrants. Her memory of the architectural, economic, and social inequalities between Sharjah's concentration of forced migrants and Dubai's rapid urbanization developed her passion in architecture and urbanism. After numerous threats of deportation to Syria, she relocated with her family to West Virginia when she was 14 years old to pursue permanent legal presence for the first time.

In 2014, Leen received a Bachelor of Architecture degree with honors from the University of Southern California, where she was awarded the A. Quincy Jones Memorial Scholarship for Exceptional Promise in Architecture and the Robert Allen Rogaff Memorial Award for Excellence in Delineation, and was designated a Discovery Scholar and Global Scholar for her independent research on immigrant suburbanization.

Leen was awarded the George H. Mayr Travel Grant to study the future of immigrants in Parisian suburbs, as well as the William and Neoma Timme Travel Grant to examine mimetic suburban practices in China's countryside. Her work was recently published in Pidgin, a journal of architectural theory at Princeton University, and exhibited in an architecture and design gallery in Los Angeles.

Upon completing her undergraduate degree, Leen worked for the Office for Metropolitan Architecture. She currently works as a project designer in Manhattan. In 2016, she will pursue a Master's in Architecture. Leen plans to become an academic, writer, and an architect leading her own post-disciplinary practice that will rethink the spatial discourse of immigrants and refugees in suburbs in the United States and abroad. 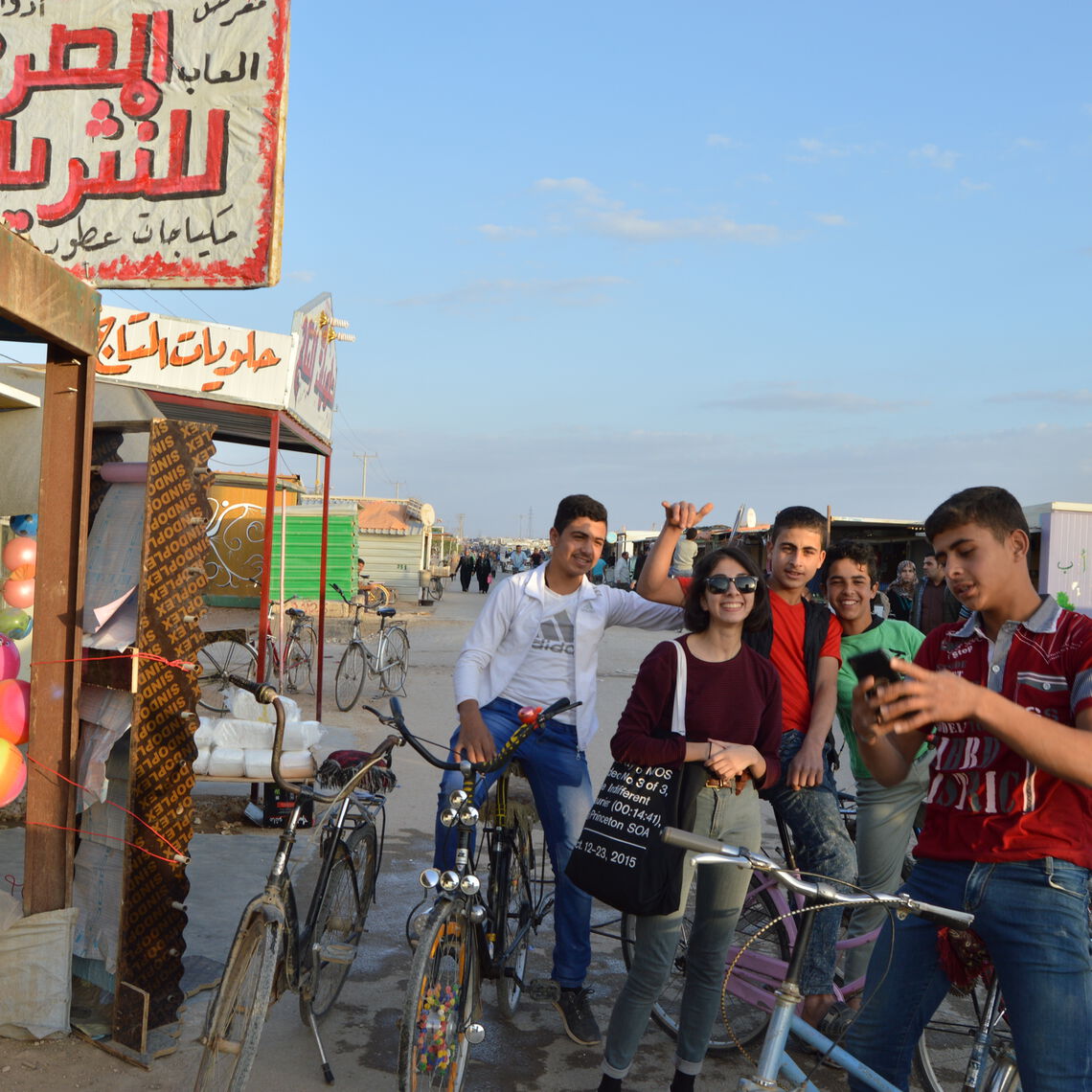 Leen Katrib's (2016 Fellow) architecture proposal for the Zaatari refugee camp in Jordan received honorable mention in the inaugural Place and Displacement competition hosted by Ideation Worldwide in early 2017. The competition sought proposals that...