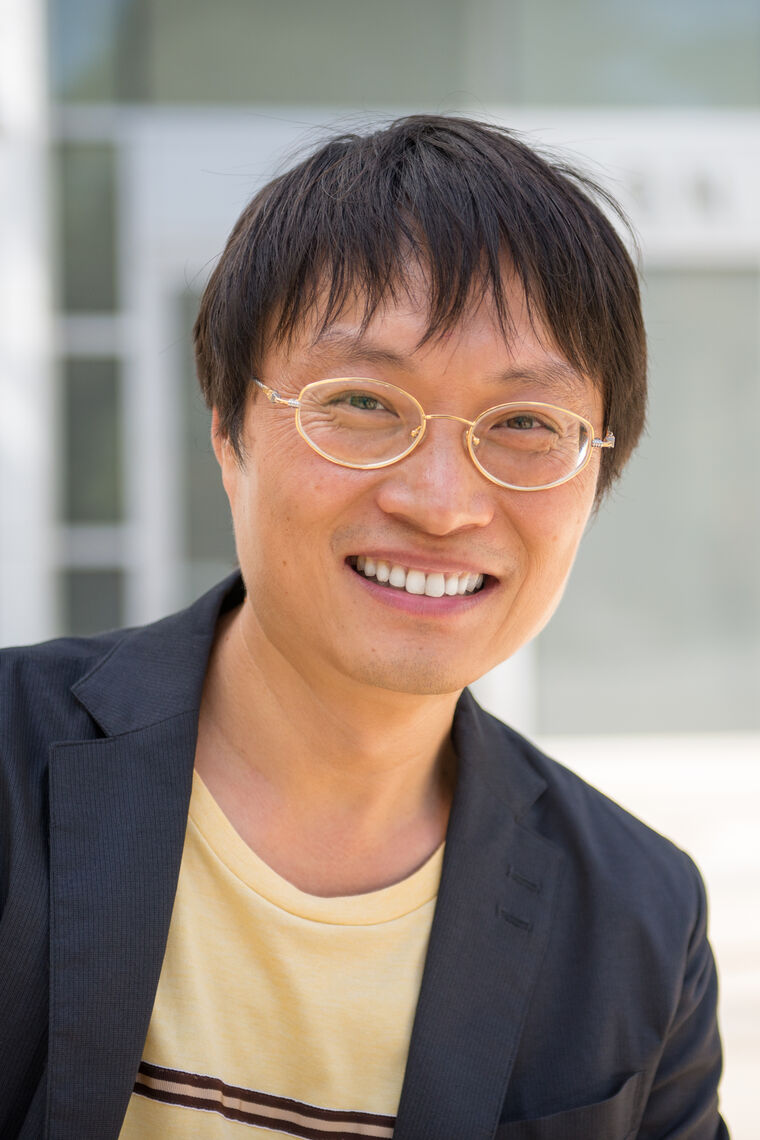 Lei Liang is an immigrant from China

Heralded as "one of the most exciting voices in New Music" by The Wire magazine, Lei Liang is a Chinese-born American composer whose works have been described as "hauntingly beautiful and sonically colorful" by the New York Times, and as "far, far out of the ordinary, brilliantly original and inarguably gorgeous" by the Washington Post.

The winner of the 2011 Rome Prize, Lei Liang is the recipient of a Guggenheim Fellowship, an Aaron Copland Award, a Koussevitzky Foundation Commission and a Creative Capital Award. His concerto for saxophone and orchestra, Xiaoxiang, was named a finalist for the Pulitzer Prize in Music in 2015. His orchestral work, A Thousand Mountains, A Million Streams, won the 2020 Grawemeyer Award for Music Composition.

Lei Liang was commissioned by the New York Philharmonic and Alan Gilbert for the inaugural concert of the CONTACT! new music series. Other commissions and performances come from the Fromm Music Foundation, Meet the Composer, Chamber Music America, MAP Fund, the National Endowment for the Arts, the Boston Modern Orchestra Project, the Taipei Chinese Orchestra, the Scharoun Ensemble of the Berlin Philharmonic, the Arditti Quartet, the Shanghai Quartet, the San Francisco Contemporary Music Players, the New York New Music Ensemble, and pipa virtuoso Wu Man. Lei Liang's seven portrait discs are released on Naxos, New World, Mode, Encounter, BMOP/sound and Bridge Records. As a scholar and conservationist of cultural traditions, he edited and co-edited four books and editions, and published more than twenty articles.

From 2013-2016, Lei Liang served as Composer-in-Residence at the California Institute for Telecommunications and Information Technology where his multimedia works preserve and reimagine cultural heritage through combining scientific research and advanced technology. In 2018, Liang returned to the Institute as its inaugural Research Artist-in-Residence.

Lei Liang studied composition with Sir Harrison Birtwistle, Robert Cogan, Chaya Czernowin and Mario Davidovsky, and received degrees from the New England Conservatory of Music (B.M. and M.M.) and Harvard University (Ph.D.). A Young Global Leader of the World Economic Forum, he held fellowships from the Harvard Society of Fellows and the Paul & Daisy Soros Fellowships. Lei Liang serves as Professor of Music at the University of California, San Diego. His catalogue of more than a hundred compositions is published exclusively by Schott Music. 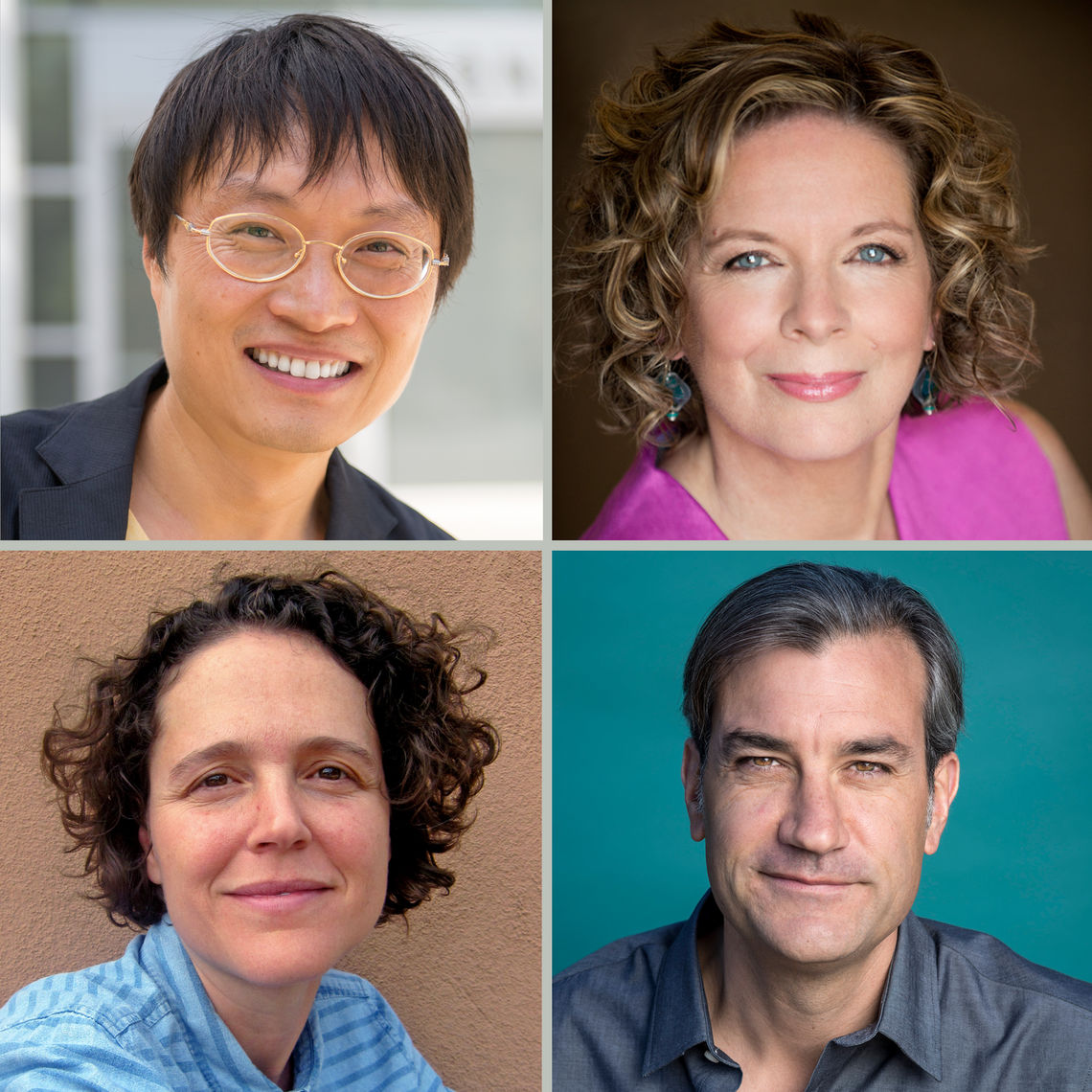 Lei Liang (2002 Fellow), a Pulitzer Prize finalist and professor of composition at UC San Diego, is a 2015 Creative Capital awardee for his new opera "Inheritance" on guns in the United States. 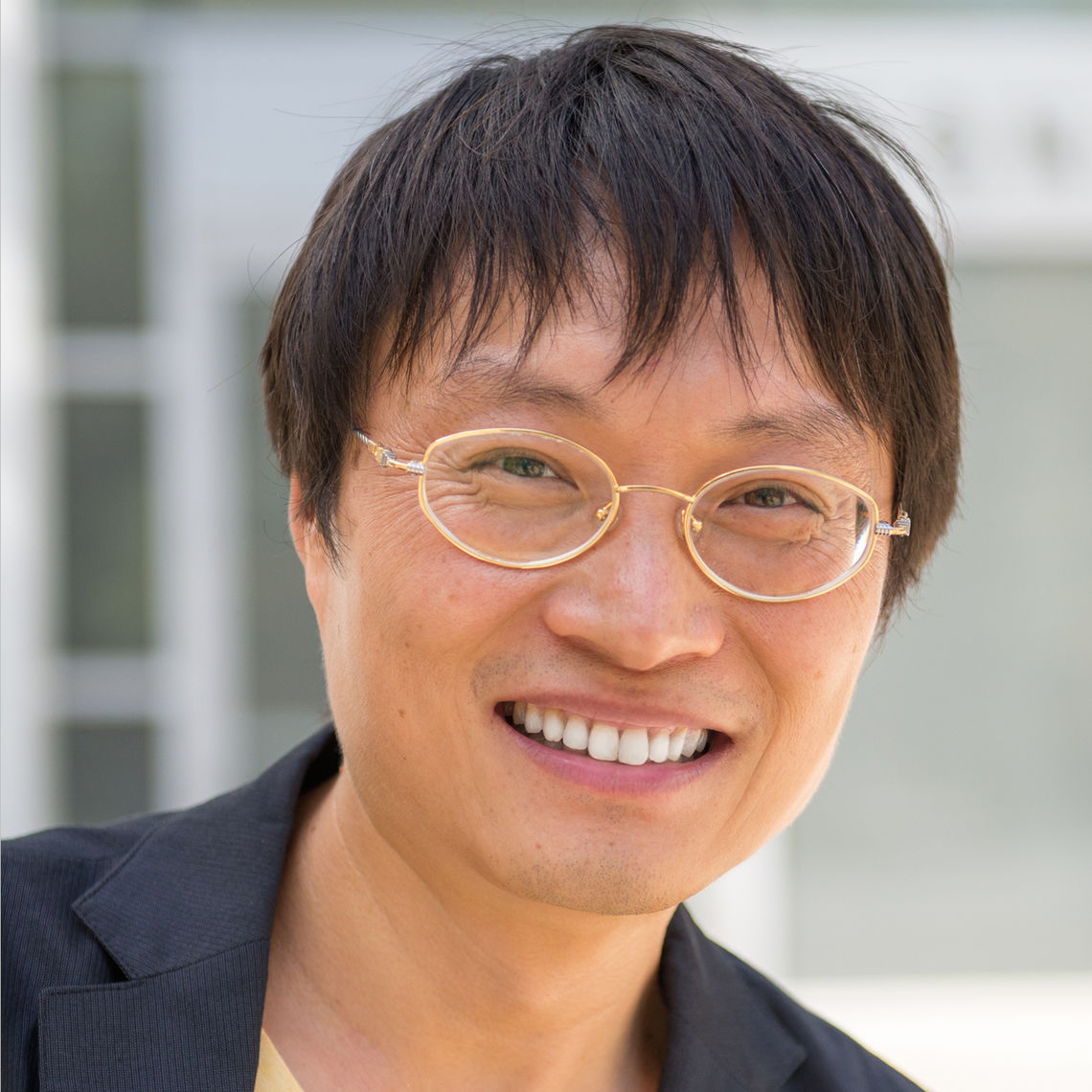 A cornerstone of Columbia University's Miller Theatre's programming is their Portraits series. These evening-length musical profiles explore the work of a single composer in depth, offering contemporary composers and performers a space to explore,...