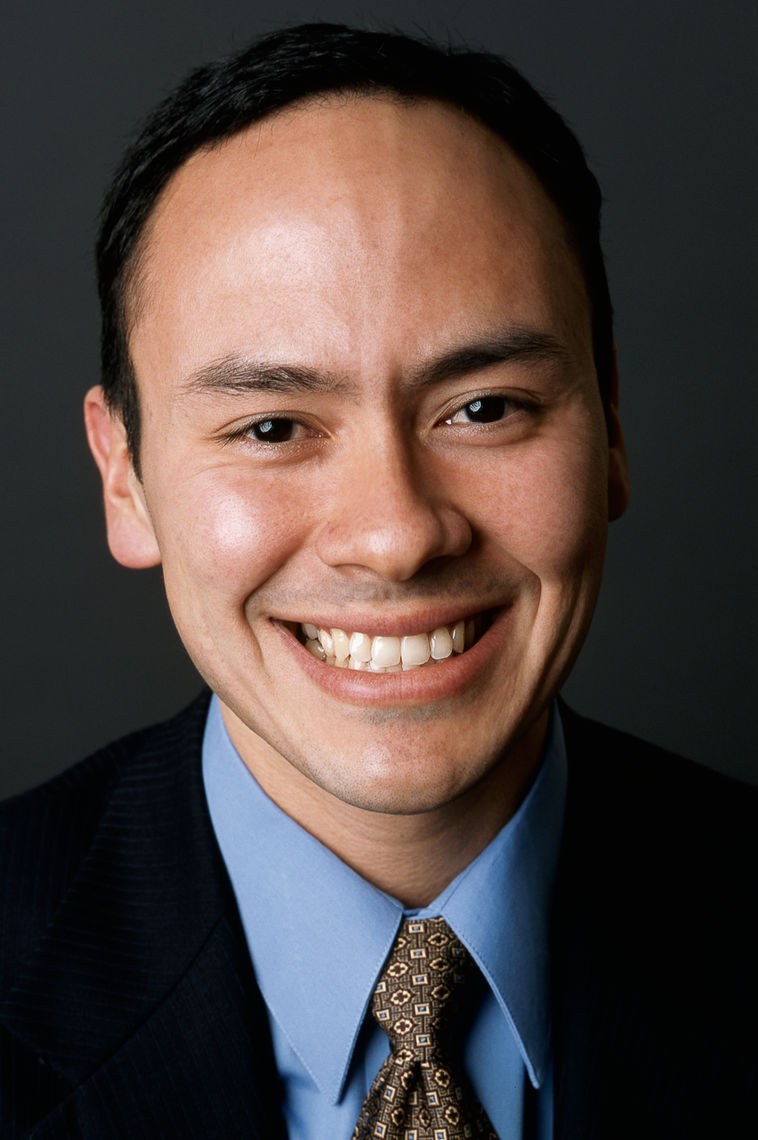 Leonardo Arriola is the child of immigrants from Mexico

LEONARDO ARRIOLA is the associate dean of the social sciences division at the University of California, Berkeley, as well as an assistant professor of political science the school.

Leonardo was born in Los Angeles to parents of Mexican descent.

After serving as a research associate at the Council on Foreign Relations, Leonardo began a doctoral program in political science at Stanford University in 2001. Leonardo conducted fieldwork in Kenya, Ethiopia, Senegal, and Cameroon to study patterns of political party development with a special focus on opposition-coalition formation.