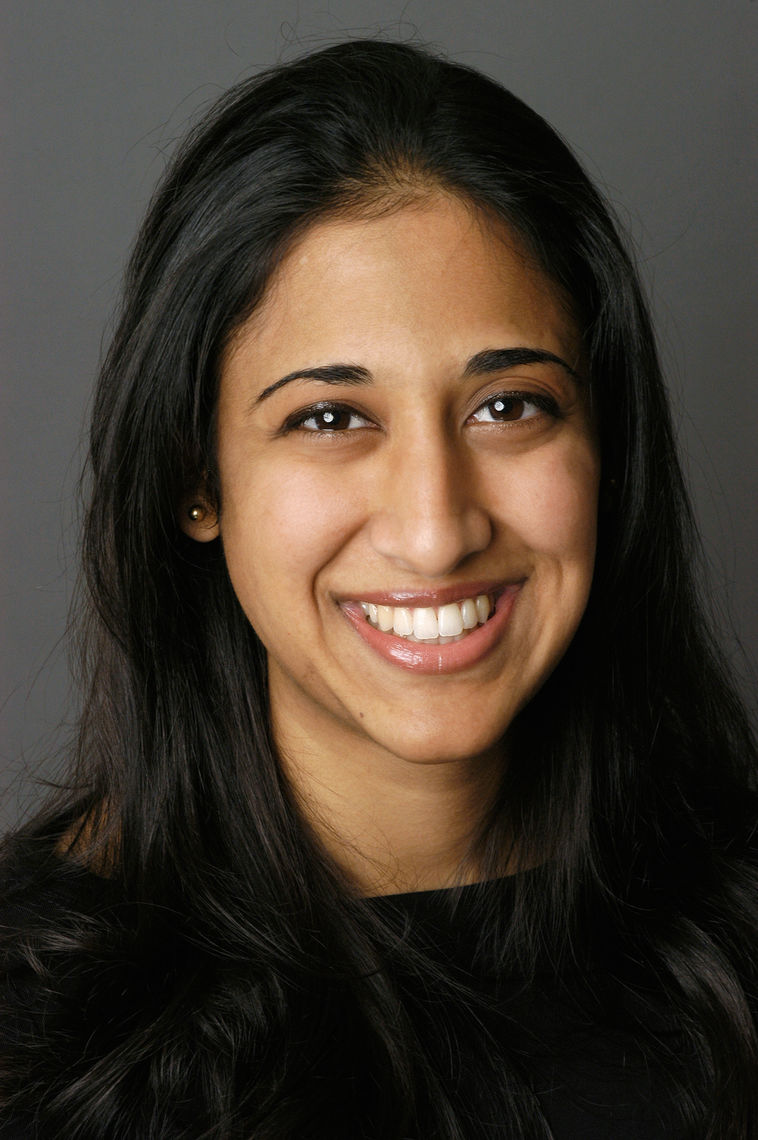 Lipika Goyal is the child of immigrants from India

LIPIKA GOYAL is completing her fellowship at the Harvard Cancer Center and beginning a position at the Massachusetts General Hospital Cancer Center as an instructor in gastrointestinal medical oncology July 1 2013.

Lipika is the daughter of two naturalized US citizens from India. Her family now lives in Scotch Plains, New Jersey.

Lipika holds an MD from Harvard University and has completed her internal medicine residency at Brigham and Women's Hospital. Lipika was a Rhodes Scholar at Oxford University, earning an MPhil in development studies. In 2001 she graduated Phi Beta Kappa with a BA in the biological basis of development from University of Pennsylvania, where she was a University Scholar.

Lipika has done research with the International Rescue Committee in Kakuma Refugee Camp, Kenya, initiated a baseline study in Ghana for a trial for a proposed anti-malarial drug, and conducted malnutrition research in India. At Oxford University, she volunteered as a youth club leader for young refugees and a visitor to detained asylum seekers through a charity organization called Asylum Welcome.

Lipika completed a fellowshop in heme/onc at Dana-Farber/Harvard Cancer Center where she specializes in gastrointestinal oncology and her research focuses on phase 1 trials in hepatocellular carcinoma and cholangiocarcinoma.