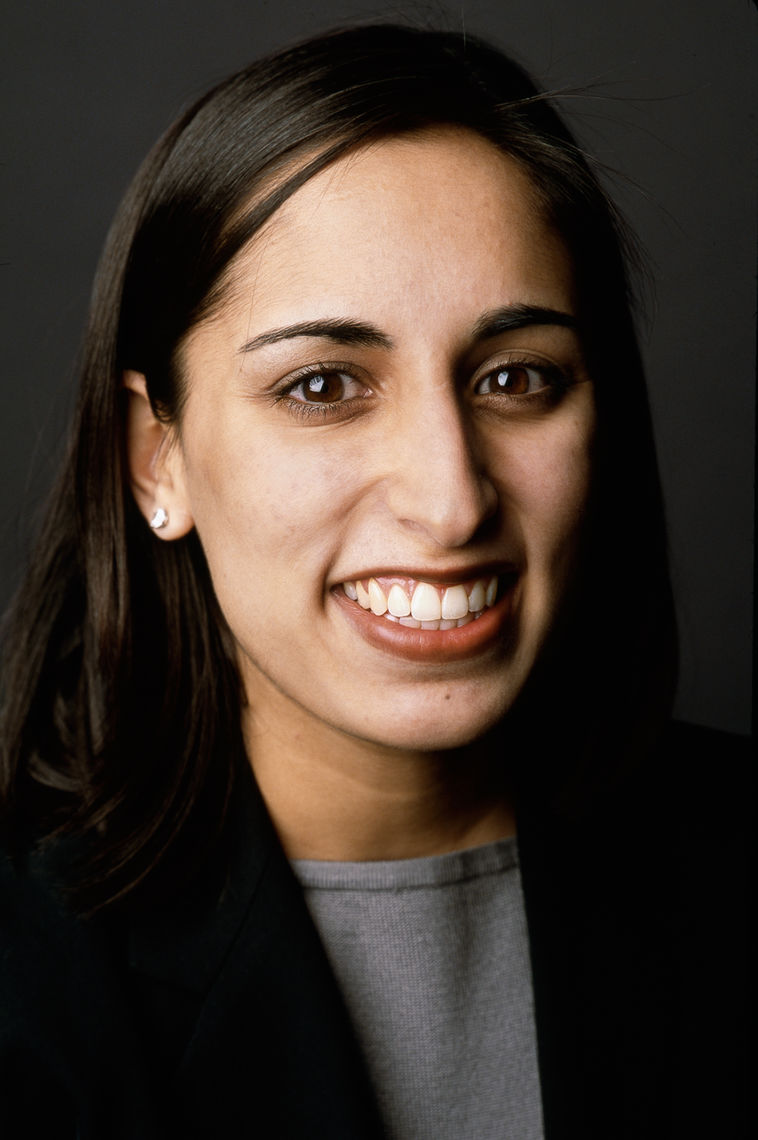 Madhu Chugh is an immigrant from Canada

Madhu Chugh is an Assistant United States Attorney at the U.S. Department of Justice. Previously, she worked as an attorney at Wilmer Hale in Washington, DC.

Ms. Chugh graduated from Yale Law School. She holds a master's degree in public policy from the Kennedy School at Harvard University. A Texas native, she majored in journalism and government at the University of Texas at Austin, graduating with honors and election to Phi Beta Kappa.

Ms. Chugh was a Book Reviews & Features Editor on The Yale Law Journal. She clerked for Judge Thomas B. Griffith on the U.S. Court of Appeals for the District of Columbia Circuit prior to joining WilmerHale.

During the 2004 presidential election, Ms. Chugh served as Director of Health Care Policy for the Kerry-Edwards campaign. She was the Policy Director on Senator Jeanne Shaheen's 2002 campaign, and from 2001-2002, she worked on health care policy for Senator Edward Kennedy. In that role, she helped develop and pass the Health Care Safety Net Amendments, which increased funding for community health centers and the National Health Service Corps program, as well as created the Healthy Communities Access Program.

In 1998, Ms. Chugh served as deputy communications director on Tom Vilsack's successful gubernatorial campaign in Iowa, where he was the first Democrat elected governor in more than 30 years. While maintaining her communications duties in the Governor's office, Ms. Chugh organized a coalition of seventy groups to help pass legislation that invested Iowa's share of a large tobacco settlement in creating and expanding health care programs.

Ms. Chugh has also taught health law as an adjunct professor at Georgetown University Law Center, and she is currently a scholar at the O'Neill Institute for National and Global Health Law at Georgetown.