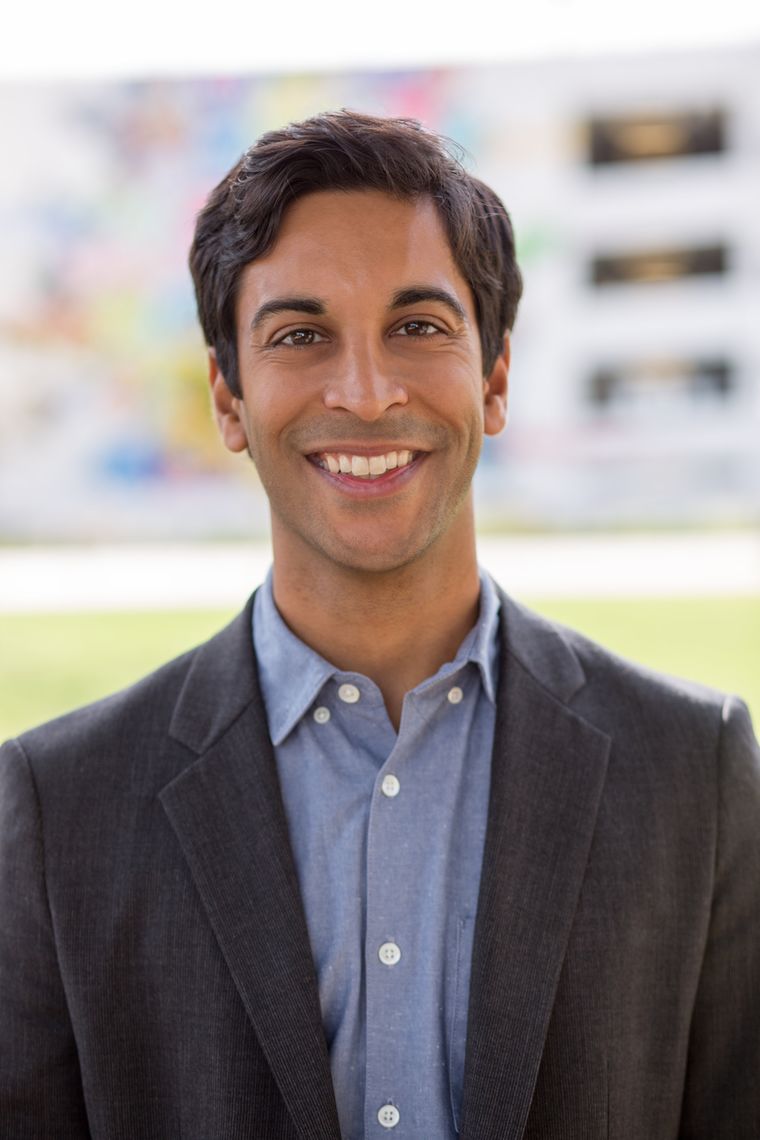 Manav Kumar is the child of immigrants from India

MANAV KUMAR is currently the Senior Vice President, Deputy General Counsel of AECOM, a fully integrated infrastructure firm that designs, builds, finances and operates major infrastructure assets in more than 150 countries through 87,000 employees. Kumar also serves on the company’s Executive Committee. He previously served as Vice President and Chief of Staff to the Chairman & Chief Executive Officer of AECOM

Prior to joining AECOM, Kumar served both as Deputy Counsel to Los Angeles Mayor Eric Garcetti and Chief Olympics Officer for the City of Los Angeles during its successful pursuit of the 2028 Olympic & Paralympic Games. As the Mayor’s chief aide on the bid for the 2028 Games, he managed mayoral and city efforts related to the bidding process, including the substantive development of the proposed Games plan, drafting and negotiation of key legal agreements, coordination with the International Olympic Committee, and management of local, state, and federal relationships.

As a member of the Mayor's Executive Team, Kumar provided legal, policy, and management advice on numerous major projects and initiatives, including transportation, labor, and key social and economic policies. Kumar also served in a general counsel role for the approximately 180 employees in the Mayor's Office, with responsibility for ethics, employment, compliance, risk management, managing a complex litigation docket, and representing the City in settlement and mediation proceedings.

Kumar received his JD from Yale Law School and his AB from Harvard College.