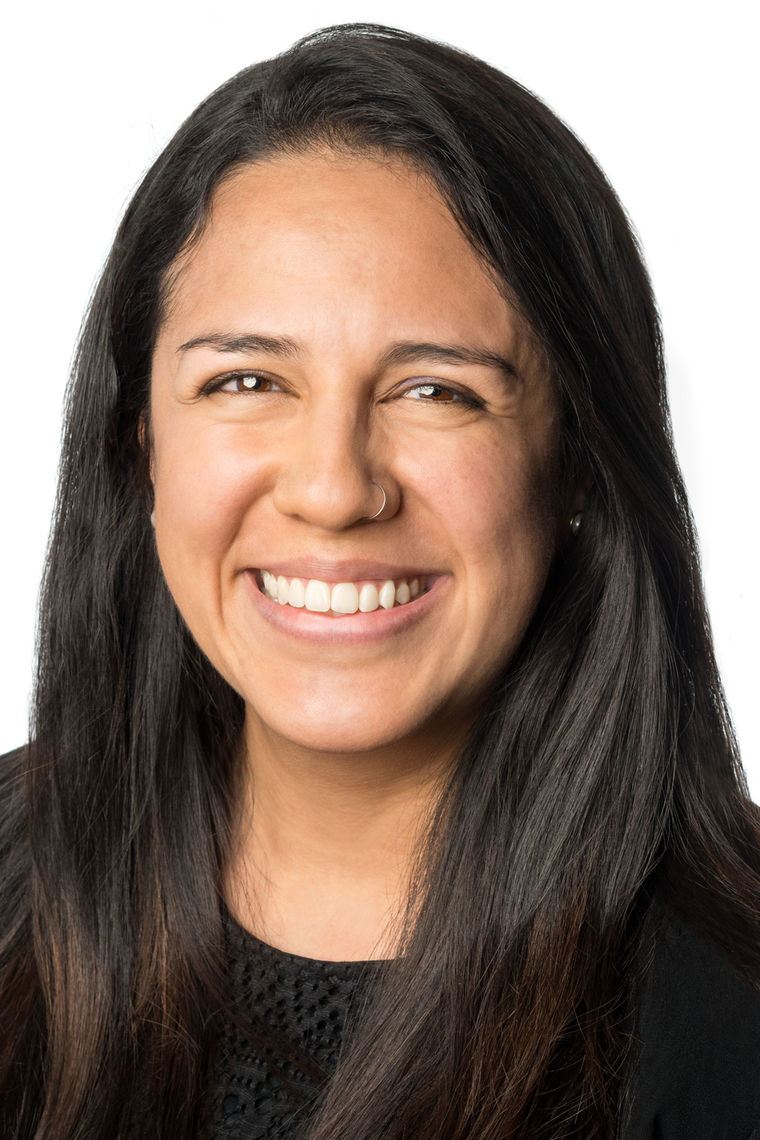 Maria Camila Bustos is an immigrant from Colombia

Maria Camila Bustos was born and raised in Bogotá, Colombia before moving to Miami, Florida when she was thirteen. Seeing her parents leave everything they knew behind for her and her sister convinced Camila of the importance of perseverance, imagination, and hard work. During high school, she learned about climate change and its devastating impacts on vulnerable communities inside and outside the United States. She felt shocked at the failure of the international community to seriously tackle the crisis.

At Brown University, Camila studied environmental studies and international relations, focusing on the United Nations climate negotiations, fossil fuel divestment, and state-level climate change legislation. In college, she was keen to critique and address the lack of diversity in environmental spaces, pushing for the inclusion of environmental justice in the curriculum and the rejection of the disparate impact of environmental burdens on low-income and communities of color.

When visiting Colombia to study the human rights impacts of coal extraction and the country’s foreign position on climate change, Camila realized she wanted to return after graduation, especially as the country reckoned with the end of an over fifty-year old conflict.

As a researcher at the Center for the Study of Law, Justice, and Society (Dejusticia) in Colombia, Camila explored climate-induced displacement and the threat that populist governments pose to human rights advocates around the world. She was also a plaintiff and part of a team who won a groundbreaking lawsuit against the Colombian government for failing to meet its deforestation targets.

At Yale Law School, Camila works on immigrant rights and climate justice issues inside and outside the classroom. She hopes to continue working on climate change litigation and policy in the future, focusing on the intersection of corporate accountability and human rights.