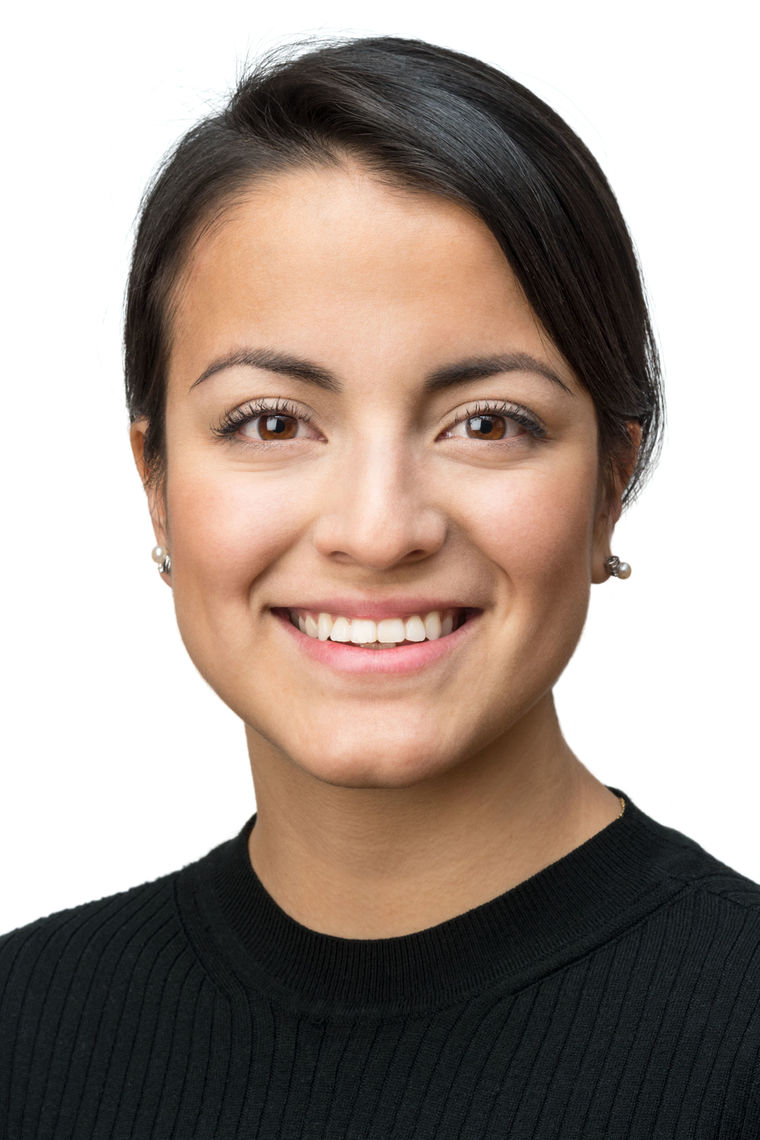 Maria Pia Rodriguez Salazar is an immigrant from Bolivia

Maria Pia Rodriguez Salazar was born in La Paz, Bolivia to Peruvian parents and grew up influenced by both cultures. When she was ten, economic hardship in Peru drove her parents to make the difficult decision to immigrate to the United States. However, their hopeful vision was tampered when unforeseen events rendered Pia and her family undocumented.

As a young undocumented immigrant, Pia saw her parents sacrifice their careers and work multiple minimum wage jobs to support her family. She quickly learned that many undocumented students in the US dropout of high school and only a small percentage pursue higher education due to overwhelming financial and professional barriers.  Refusing to accept the statistics she faced, Pia excelled in high school with a growing interest in science, and was awarded the Thomas Hickerson Scholarship, which fully funded her pursuit of a bachelor’s degree in biology at the University of North Carolina at Chapel Hill despite her undocumented status.

During her time at UNC, Pia became a leader in undocumented student advocacy and policy reform as cochair of Students United for Immigrant Equality (SUIE). She organized several grassroots efforts, such as “Undocumented and Unafraid” rallies, shared her own undocumented story, and hosted accomplished undocumented immigrants, like Pulitzer Prize winner Jose Antonio Vargas, to share their stories with students. Pia collaborated with local immigrant youth groups to advocate for tuition equality for undocumented students and has remained committed to mentoring minority students in and out of the university setting.

After graduating from UNC, Pia joined the Regenerative Medicine Lab at United Therapeutics after receiving DACA, which finally allowed her to pursue a career as a scientist. She was one of the lead researchers to develop a stem-cell based therapy currently in phase one clinical trials to treat chronic lung disease, and co-first authored a publication with the findings in AJP-Lung. Currently, Pia is a graduate student in the laboratory of Professor Cagla Eroglu, where she is investigating the roles of astrocyte mitochondrial metabolism in brain development. As a PhD student with a background in industry, Pia hopes to bridge gaps between academia, pharma, and the clinic in order to more efficiently drive “bench-to-bedside” therapy development.