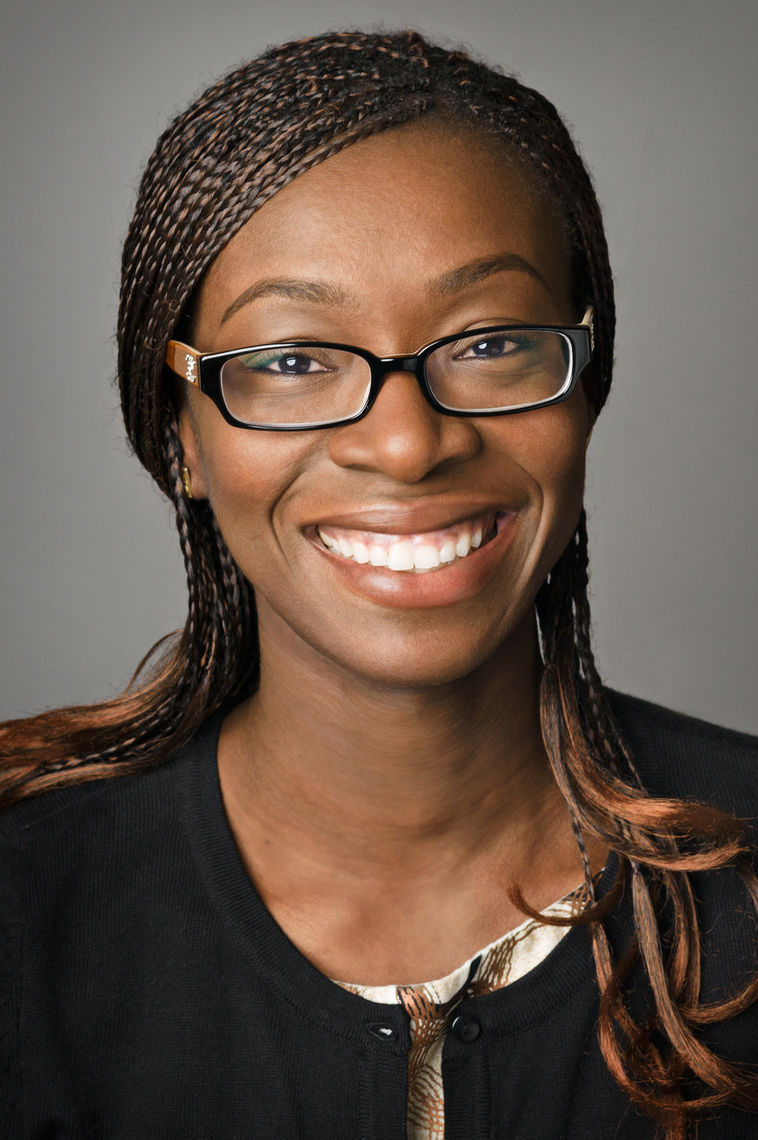 Mariam Fofana is an immigrant from France

Mariam was born in Paris of Ivorian parents. After returning to Côte d'Ivoire, her family began an odyssey of emigration that took them to Kenya for three years before they settled in Minnesota when Mariam was 13.

Mariam served as a research assistant on a team at Massachusetts General Hospital that investigated the cost-effectiveness of HIV interventions and treatment scale-up in South Africa. She then spent a year in Côte d'Ivoire, investigating the ethical implications of parental consent for HIV testing.

Mariam is now pursuing both MD and PhD degrees at Johns Hopkins. Her doctorate will be in infectious disease epidemiology.