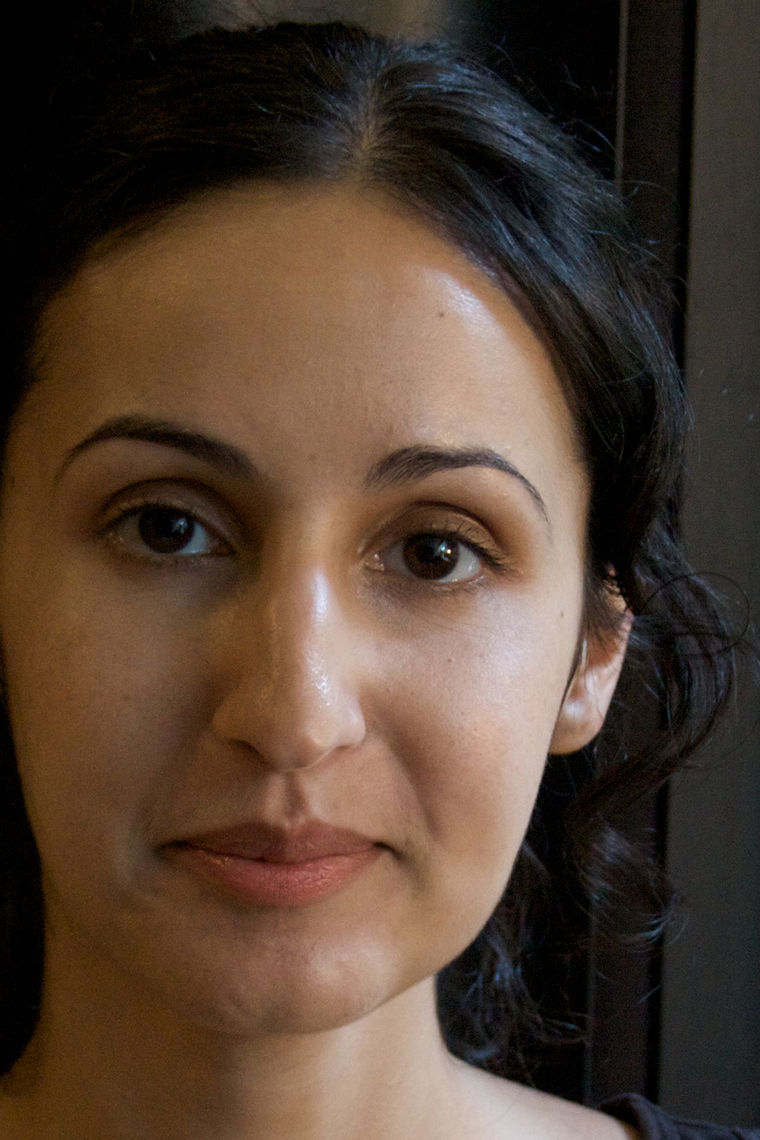 Mariam Ghani is the child of immigrants from Afghanistan and Lebanon

Fellowship awarded to support work towards an MFA in Photography, Video and Related Media at School of Visual Arts

Mariam Ghani is an artist, writer, and filmmaker. Her work looks at places, spaces and moments where social, political and cultural structures take on visible forms, and spans multiple disciplines.

Mariam was born in New York to an Afghan father and Lebanese mother. She has a B.A. in Comparative Literature from NYU and received the Fellowship for her MFA from SVA.

Mariam's films have screened at the Berlinale, Rotterdam, CPH:DOX, DOC NYC, Sheffield Doc/Fest, SFFILM, Ann Arbor, FIDBA, and Il Cinema Ritrovato film festivals, among others. Her work is in the permanent collections of the Guggenheim, the Smithsonian American Art Museum, the Saint Louis Art Museum, the Indianapolis Museum of Art, the Sharjah Art Foundation, and the Devi Art Foundation, among others. It has been exhibited and screened at the MoMA, Met Breuer and Queens Museum in New York, and the National Gallery in Washington, D.C., the CCCB in Barcelona, the Sharjah, Lahore, and Liverpool Biennials, the Dhaka Art Summit, and Documenta 13 in Kabul and Kassel, among others. Her early interactive work was preserved by Rhizome for Net Art Anthology, their history of net art in 100 works. Her texts have been published in e-Flux, Frieze, Foreign Policy, Triple Canopy, and the readers Assuming Boycott: Resistance, Agency and Cultural Production, Critical Writing Ensembles, Dissonant Archives, Social Medium: Artists Writing 2000-2015, and Utopian Pulse: Flares in the Darkroom. Mariam has received a number of fellowships, awards, grants, and residencies, most recently from Creative Capital, the New York State Council on the Arts, the New York Public Library, the 18th Street Arts Center in Los Angeles, the Schell Center for International Human Rights at Yale Law, and the Center for Constitutional Rights.

Mariam is known for projects that engage with places, ideas, issues and institutions over long periods of time, often as part of long-term collaborations. These include: critical, curatorial, conservation and creative work with the national film archive Afghan Films, since 2012, with support from the media archiving collective Pad.ma and a number of international art institutions; the video and performance series Performed Places, ongoing since 2006, in collaboration with choreographer Erin Ellen Kelly and composer Qasim Naqvi; and the experimental archive and discussion platform Index of the Disappeared, initiated with artist Chitra Ganesh in 2004, which has also become a vehicle for collaborations with other activists, archivists, artists, journalists, lawyers and scholars.

Mariam's first feature-length film, the award-winning and critically-acclaimed documentary What We Left Unfinished, premiered at the 2019 Berlinale, and is distributed by Arsenal, Good Docs, and Dekanalog. It premieres in US theaters in summer 2021. She is currently in production on her second feature, Dis-Ease. In 2020, she had museum exhibitions at the Blaffer Art Museum in Houston and the Speed Museum of Art in Louisville. She teaches at Bennington College.