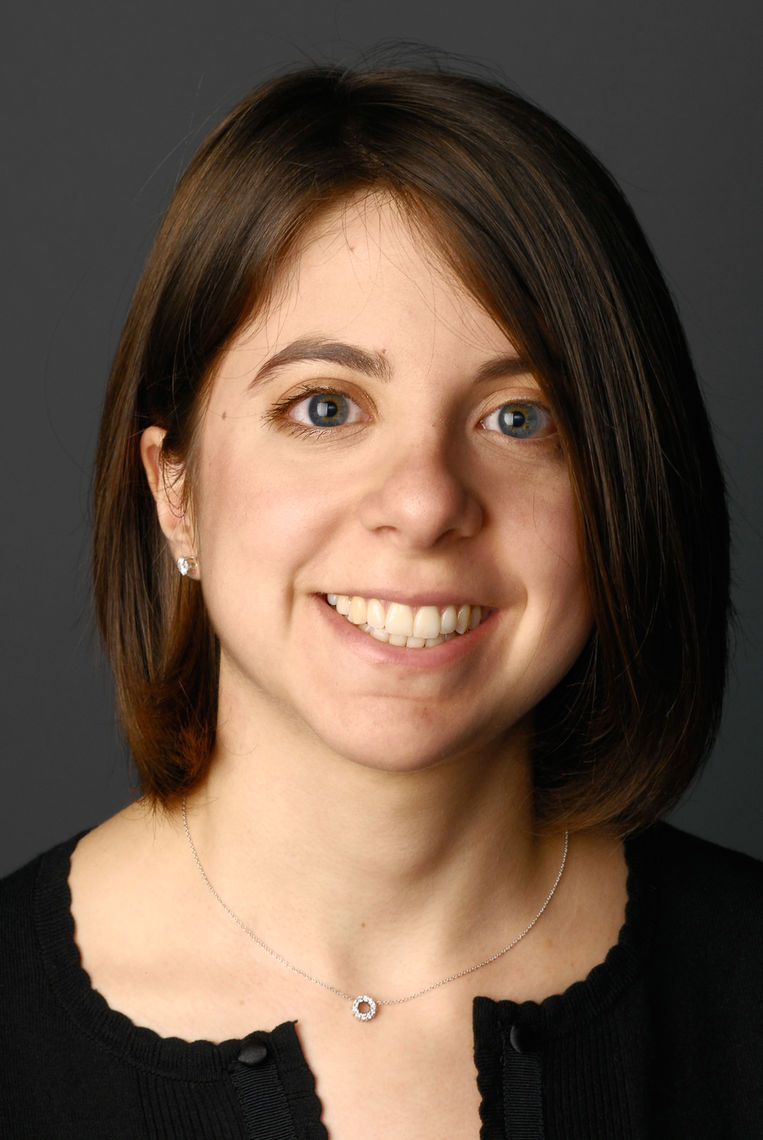 Mariangela Lisanti is the child of immigrants from Italy

Mariangela Lisanti is a professor of physics at Princeton University.

Mariangela was born in the Bronx and raised in Connecticut. Her parents immigrated to the US from Italy and are now naturalized US citizens.

While even in high school, Mariangela began serious research in university laboratories and a project at Yale University won her significant recognition, including the 2002 TR100 Award, given annually to the world's top innovators under 35.

Following her PhD, Mariangela was a postdoctoral Fellow at Princeton University focusing on theoretical particle physics. In Fall 2013, she joined the faculty at Princeton as an Assistant Professor, and is currently an Associate Professor in the physics department.