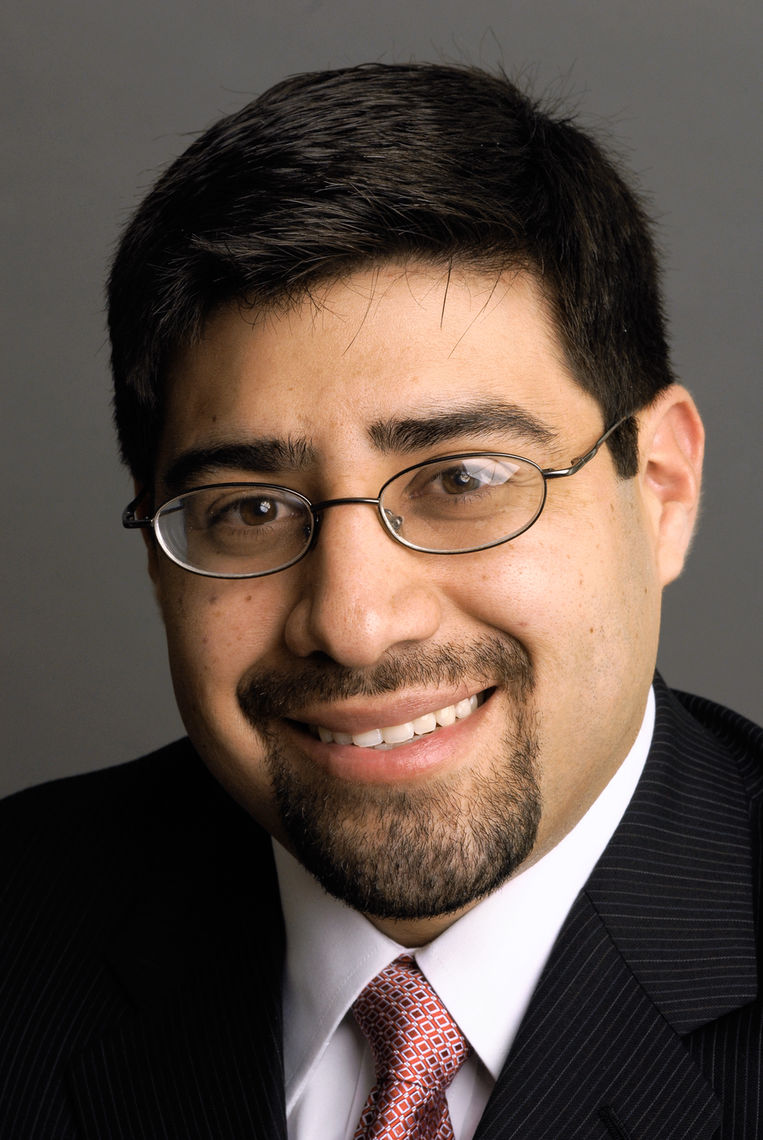 Mariano Castillo is an immigrant from Peru

Mariano also served as an intern at two South American newspapers, El Comercio in Lima, Peru and The Daily Journal in Caracas, Venezuela. Mariano was appointed chief of a one-man Rio Grande Bureau, where he covered three South Texas counties and Mexico. He then served as Criminal Justice Enterprise Reporter, before becoming chief of another one-man bureau in Laredo, Texas, this time responsible for the US-Mexican border and issues relating to the drug war. 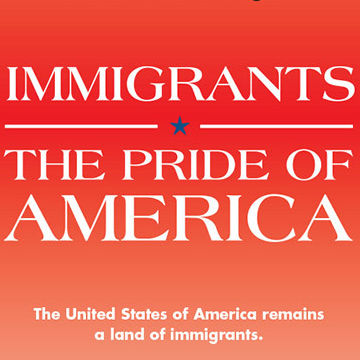