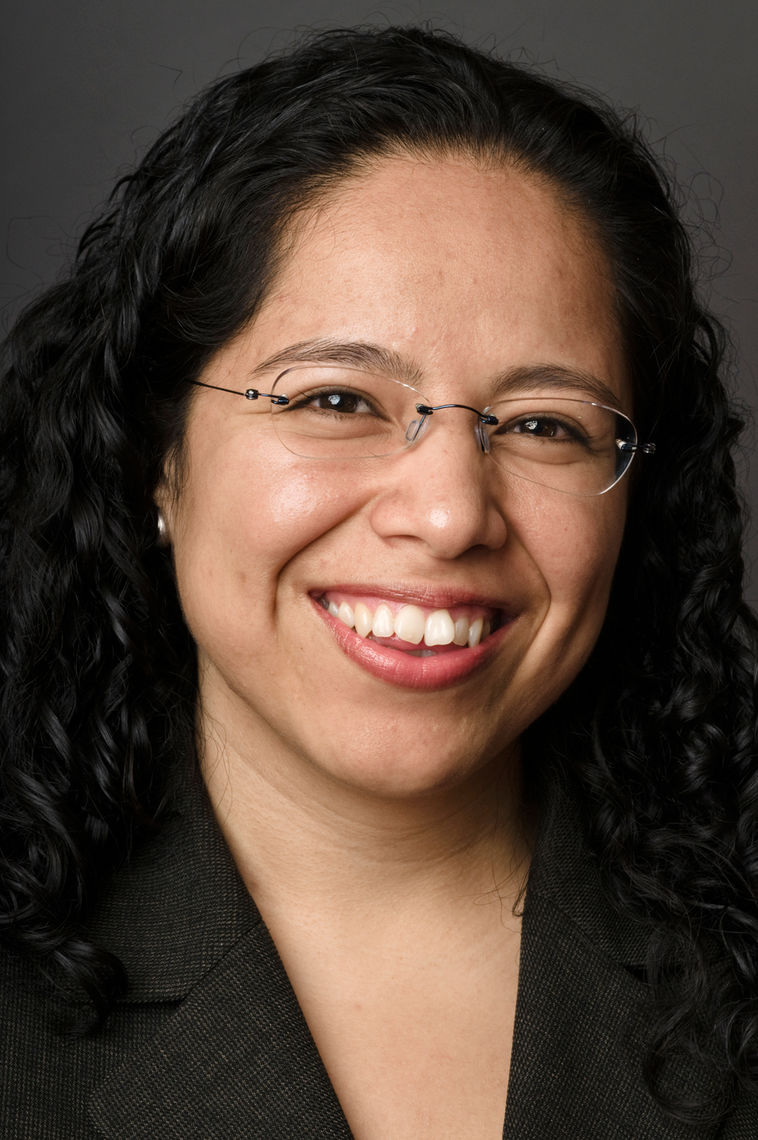 Maribel Hernández Rivera is an immigrant from Mexico

Born in Mexico, she came to Texas when she was 13. Her mother is a naturalized citizen and along with Maribel's older brother resides in Houston, TX. Maribel's younger brother is a petty officer in the United States NAVY and is currently deployed overseas. Maribel completed a JD/MPA at New York University and the Woodrow Wilson School at Princeton.

After graduation Maribel lived in Marseilles, France as a Michael C. Rockefeller Fellow. She later worked and interned in Mozambique first with the Clinton Foundation and then with the UN High Commissioner for Refugees.

Maribel clerked in the Ninth Circuit Court of Appeals before working as a Fried Frank/ MALDEF Fellow in New York City where she represented individuals in immigration detention, submitted an amicus brief to the Supreme Court in support of the US government in the Arizona v. United States case, and joined a working group dedicated to increase representation of people in immigration detention.