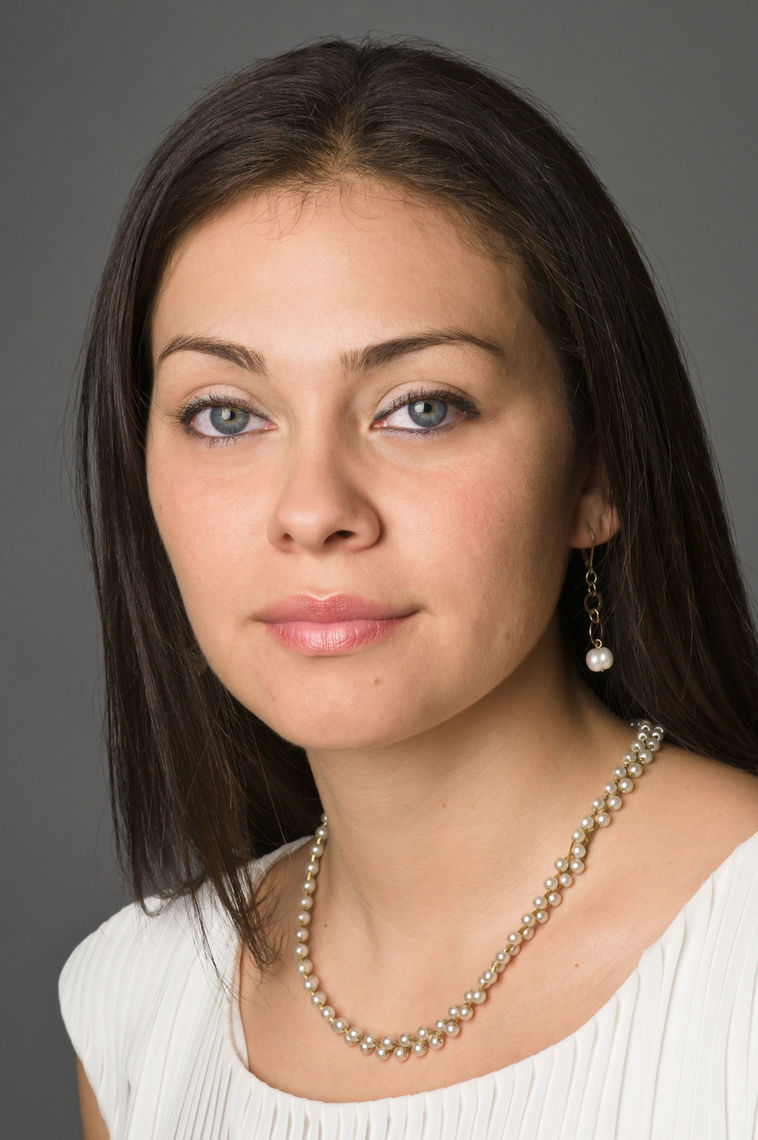 Marisol León is the child of immigrants from Mexico

Marisol León was born in Los Angeles to parents who had come from rural Mexico. Marisol and her older sister grew up in an underserved inner-city community. They were determined, however, that education would be their route of escape from an intolerable environment. Marisol was awarded a full scholarship at a top private high school in Los Angeles, but still, as a 14-year-old, had to work as a waitress to make ends meet. Due to cultural norms, her father opposed her accepting an opportunity to go to Yale University. She did, however, attend and graduate from Yale. She spent a semester at the School for International Training in Brazil, won a fellowship with Humanity in Action, and attended summer public policy institutes at Spelman College and the University of Maryland. After Yale, she returned to Los Angeles to teach at both the inner-city middle school and the private high school she had previously attended. Marisol also completed an MA in Urban Education at Loyola Marymount University. The UCLA Law Fellows Program helped prepare her for a career in law and, in the fall of 2011, she began work towards a JD degree at the University of California's Berkeley Law School.