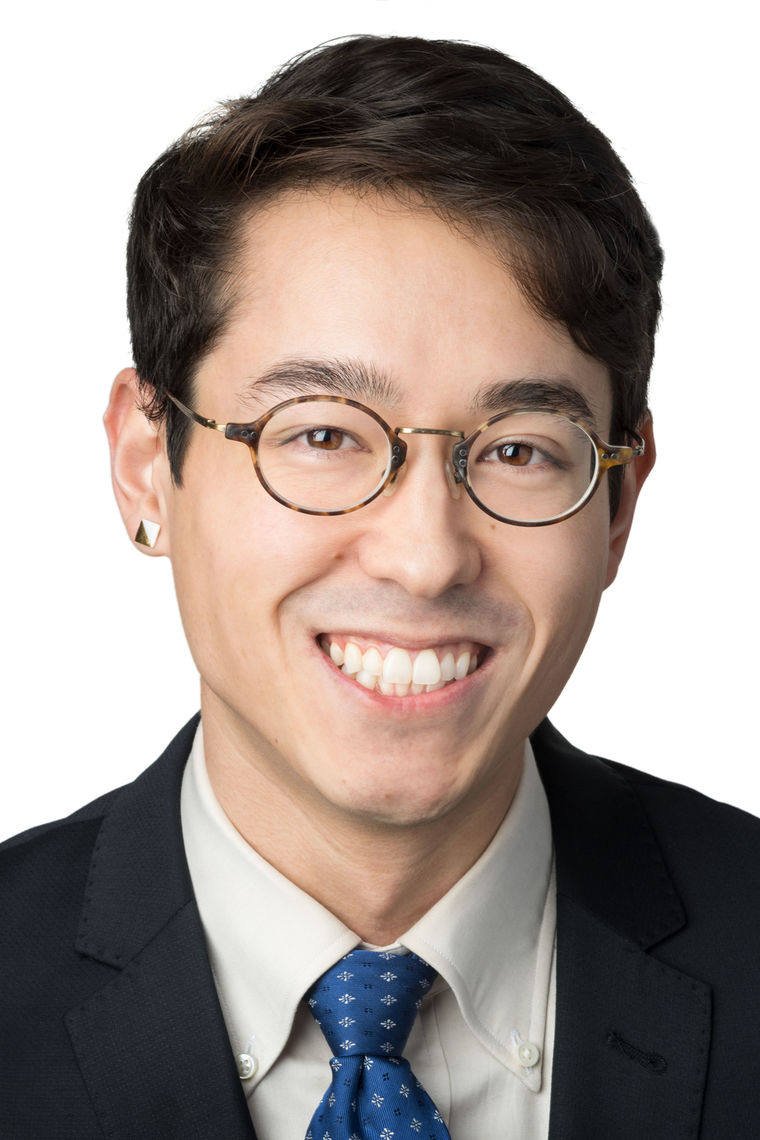 Mark Aurel Nagy is an immigrant from Hungary

Mark Aurel Nagy was born in Budapest to a Chinese mother and Hungarian father. Although he immigrated to the United States soon after, Aurel and his siblings spent summers abroad under the care of his extended families while his parents worked full time to make ends meet.

Raised by teachers and scientists, Aurel developed a powerful, if undefined, fascination with the sciences early on. At Brown University, he found himself drawn to the complexity of the brain. This interest only deepened as he lost his Hungarian grandmother, who cared for him through much of his childhood, to neurodegenerative illness. After completing his BS with honors in neuroscience and physics, Aurel enrolled in the MD/PhD program at Harvard Medical School, supported by the NIH through the Medical Scientist Training Program Fellowship.

At Harvard, Aurel completed his neuroscience PhD in Professor Michael Greenberg's lab. His dissertation work, published in the journals Nature Neuroscience and Neuron, employed next-generation sequencing-based assays to understand how sensory experience shapes neuronal function. Aurel has also been developing a company that leverages approaches created during his PhD to engineer better viral vectors for gene therapy of neurological disorders.

Aurel is currently finishing his MD in the Harvard-MIT Health Sciences and Technology program. He hopes to become a practicing physician-scientist dedicated to making lasting improvements to patient care through scientific advancement and, as a gay person of color, increase visibility for underrepresented minorities in the sciences and medicine.