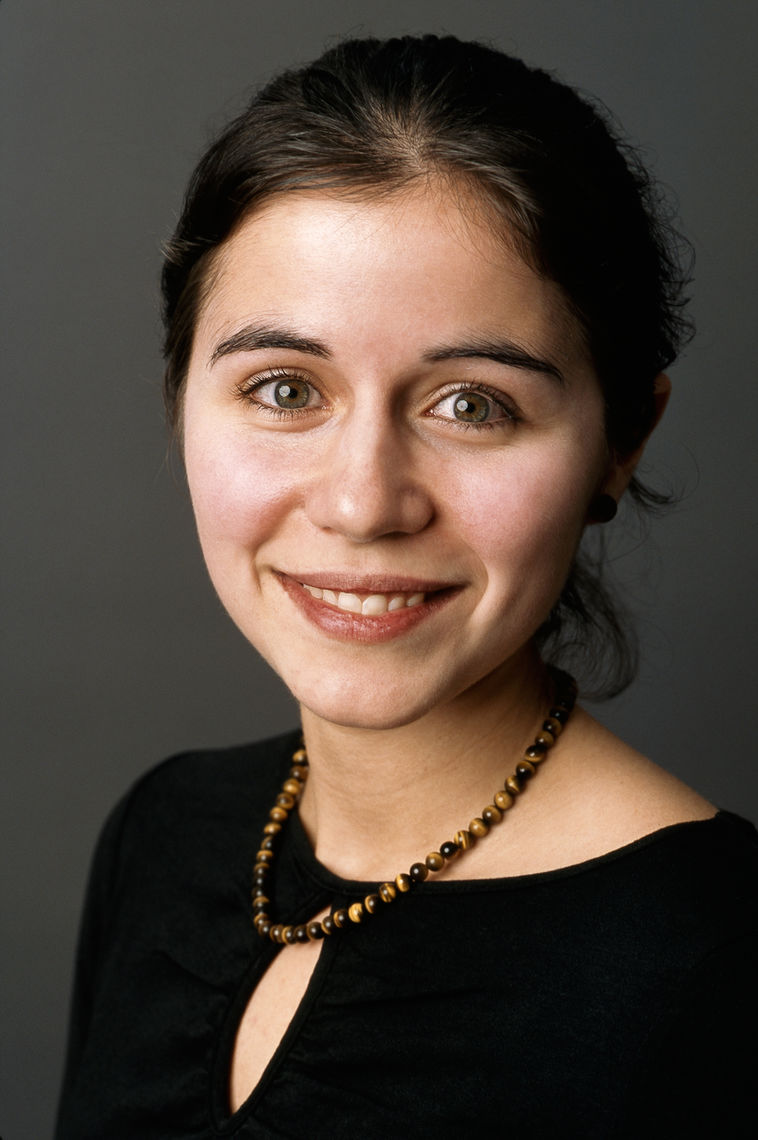 Markella Zanni is the child of immigrants from Greece

Markella V. Zanni, MD, is an Associate Professor of Medicine at Harvard Medical School and the Director of Women’s Health Research in the Metabolism Unit at Massachusetts General Hospital.

Markella was born in the US to parents who emigrated from Greece.

Markella studied English literature at Harvard University, writing a prize-winning senior thesis and graduating summa cum laude with election to Phi Beta Kappa. While at Harvard University, she also appeared in many dramatic productions and served on the fiction board of the Harvard Advocate. Sustaining her interest in literature, she continues to write short stories. After college, Markella went on to pursue an MD at Harvard and was selected by her peers to deliver the student Commencement address, which was later published. Markella completed a Residency in Internal Medicine at Brigham & Women's Hospital (BWH) in Boston, where she was awarded the Dunne Award for compassion and dedication to patient care, as well as the Resident Mentor award. She was also selected to serve as Chief Medical Resident at BWH, and was nominated for teaching awards by students at Harvard Medical School and Tufts Medical School. During her fellowship training in Endocrinology at Massachusetts General Hospital (MGH) in Boston, she received a Ruth L. Kirschstein National Research Service Award from the National Institutes of Health (NIH).

Currently, Markella's faculty-level clinical work and scientific research is based out of MGH. Along with her colleagues in the MGH Neuroendocrine and Pituitary Tumor Clinical Center, she cares for patients with pituitary diseases. Further, as Director of Women’s Health Research in the MGH Metabolism Unit, Markella leads a clinical/translational research program focused on elucidating immune and hormonal processes predisposing aging women to myocardial infarction and heart failure. The goal of her research is to identify rational, sex-specific strategies to prevent cardiovascular diseases among special populations of women, including women with HIV. Markella serves as Principal Investigator of research grants awarded by the NIH, the Harvard Catalyst, the Harvard University Center for AIDS Research, the Nutrition Obesity Research Center at Harvard, the MGH Executive Committee on Research, and Industry. Her work has been published in JAMA Cardiology, The Journal of the American College of Cardiology, The Journal of Infectious Diseases, and The Journal of Clinical Endocrinology and Metabolism, and she has been recognized with the Claflin Distinguished Scholar Award at MGH. Markella sustains a strong commitment to teaching and mentoring. She serves as the Course Director of the Harvard Medical School/MGH Clinical Rotation in Endocrinology and the founding Co-Director of the MGH Endocrine Division Faculty Mentoring Initiative.

Markella and her husband, David, have a son and two daughters.