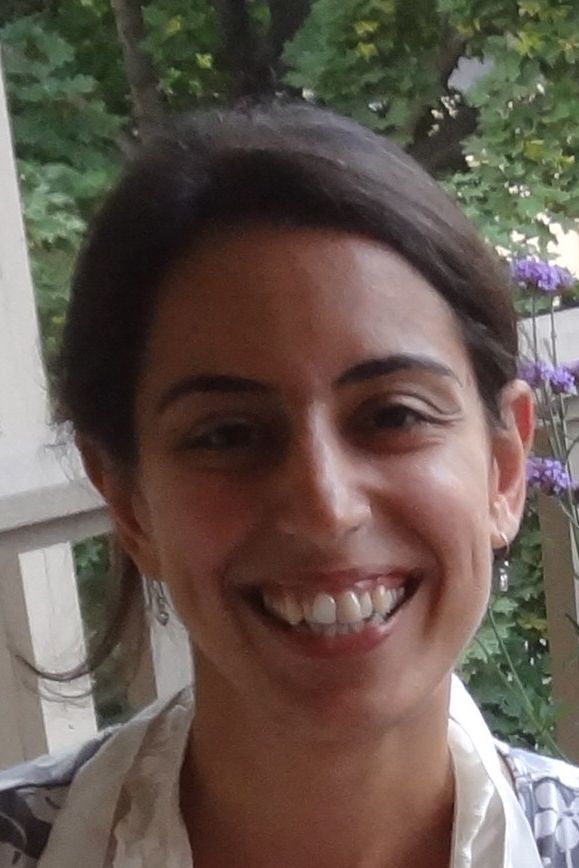 Mary Farag is the child of immigrants from Egypt

MARY FARAG is an Assistant Professor of Early Christian Studies at Princeton Theological Seminary. She received her Ph.D. in Ancient Christianity at Yale University's Department of Religious Studies. Her research project sketched the legal, material, and liturgical history of Christian church buildings in late antiquity, from the time they became legally recognized in the fourth century AD to the sixth century AD. She was a member of the Yale Monastic Archaeology Project, where she worked at excavation sites in Egypt annually.

Mary was born to parents who immigrated to the US from Egypt and are naturalized US citizens. She grew up in Hackensack, NJ.