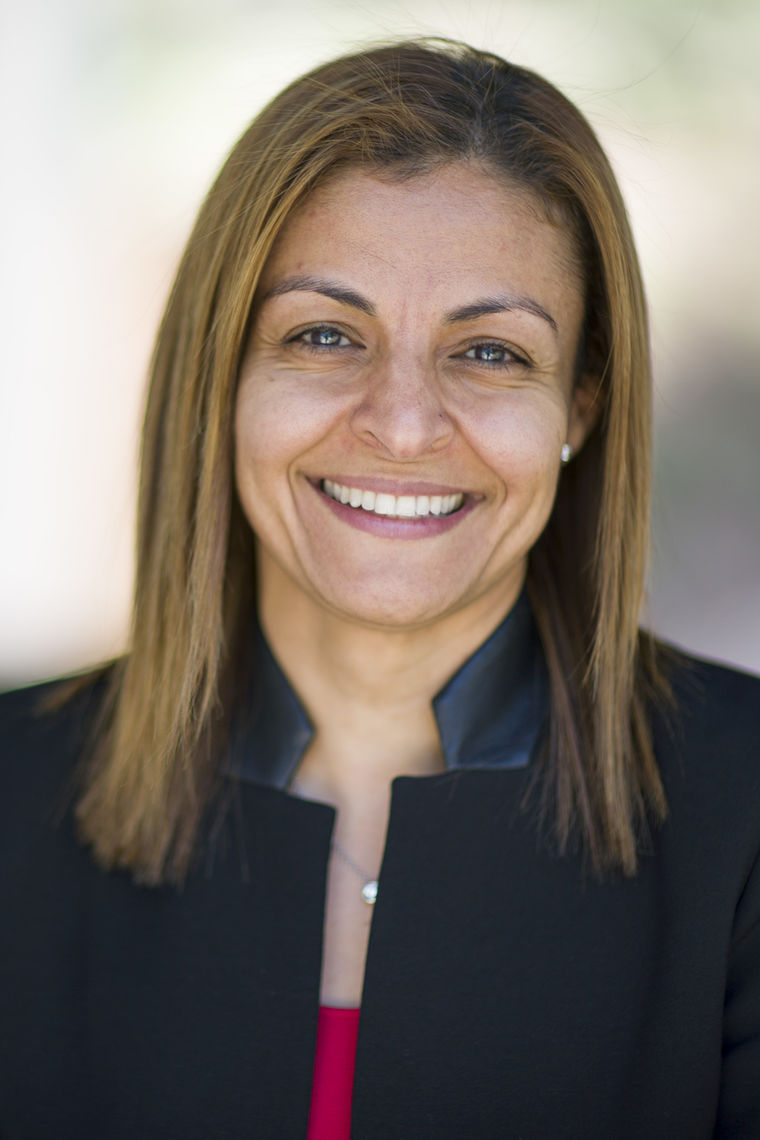 Maryana F. Iskander is an immigrant from Egypt

Maryana was born in Cairo, Egypt and moved to the US when she was four years old, settling in Round Rock, Texas.

At Rice University, Maryana broke multiple precedents to win the student body presidency as a sophomore, a woman, and a naturalized citizen. As a Truman Fellow, she served on the staff of Senator Max Baucus. In 2019, Maryana won the Skoll Award for Social Entrepreneurship and the Yale Law School Distinguished Alumnae Award.

Maryana has served as Chief Operating Officer for Planned Parenthood Federation of America in New York.