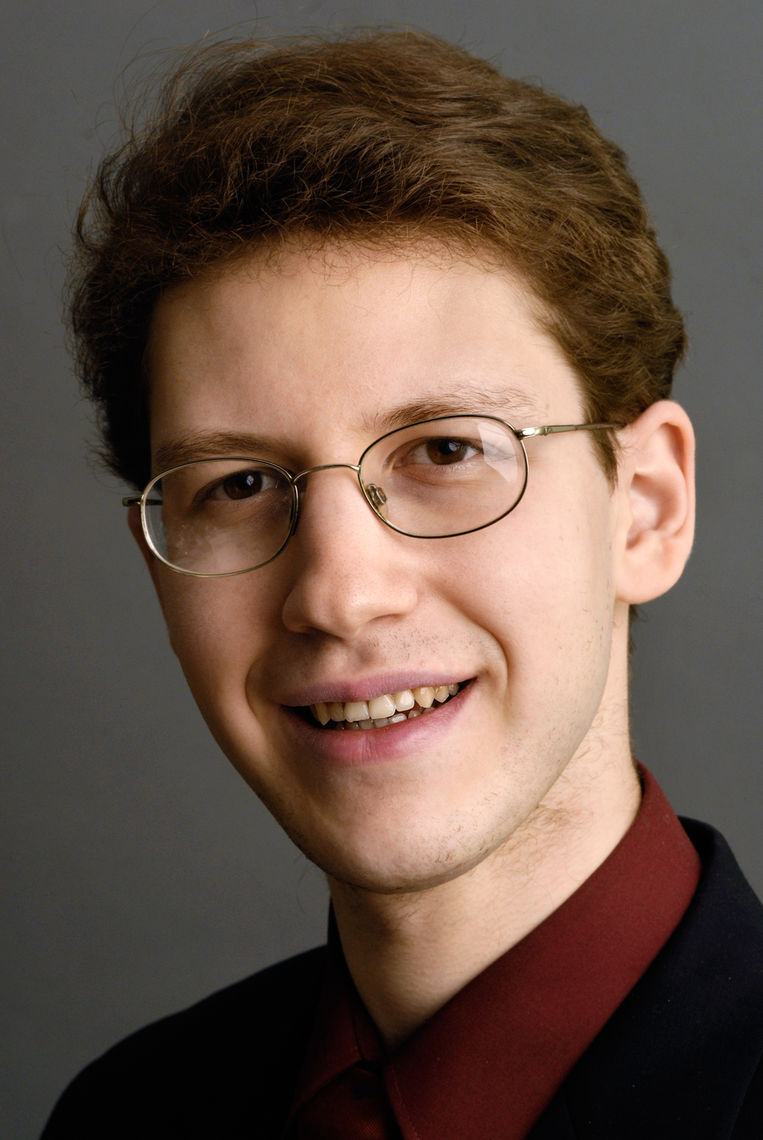 Maxim Pinkovskiy is an immigrant from Russia

MAXIM PINKOVSKIY is an Economist in the Research Department of the Federal Reserve Bank of New York.

Maxim, was born in Leningrad/St. Petersburg, Russia, where he lived until he was seven, when his family, stimulated by the rise of overt anti-Semitism, moved to Brooklyn. They are naturalized US citizens.

Maxim graduated from Columbia University majoring in economics. An accomplished essayist, Maxim has won a series of essay contests, including the Shenton Prize for the best paper in Columbia University's Contemporary Civilization sequence, the Feigenbaum Prize for the best paper in literature and humanities, the Americanism Education League's Private Enterprise Essay Contest, and Holland and Knight's Holocaust Remembrance Project Essay Contest. He completed a Ph.D. in economics at Massachusetts Institute of Technology.

Maxim's most extraordinary achievements have been in his course work and research in mathematical economics. Beginning in his sophomore year, he began taking graduate level courses, and by his junior year was taking almost exclusively doctoral level courses in economics and statistics. Recognizing this ability, the New York Federal Reserve Bank selected him at the end of his sophomore year for a summer internship that had previously been awarded only to exceptional juniors.

In contrast to most mathematically sophisticated economics students, however, Maxim's interests go well beyond theoretical economics modeling. He writes, "I wish to use economic tools to explore the reasons why individuals form and dissolve groups, and how they act within them. I am particularly interested in studying the way in which a group's capacity to use force against its members or third parties affects outcomes within a society..."