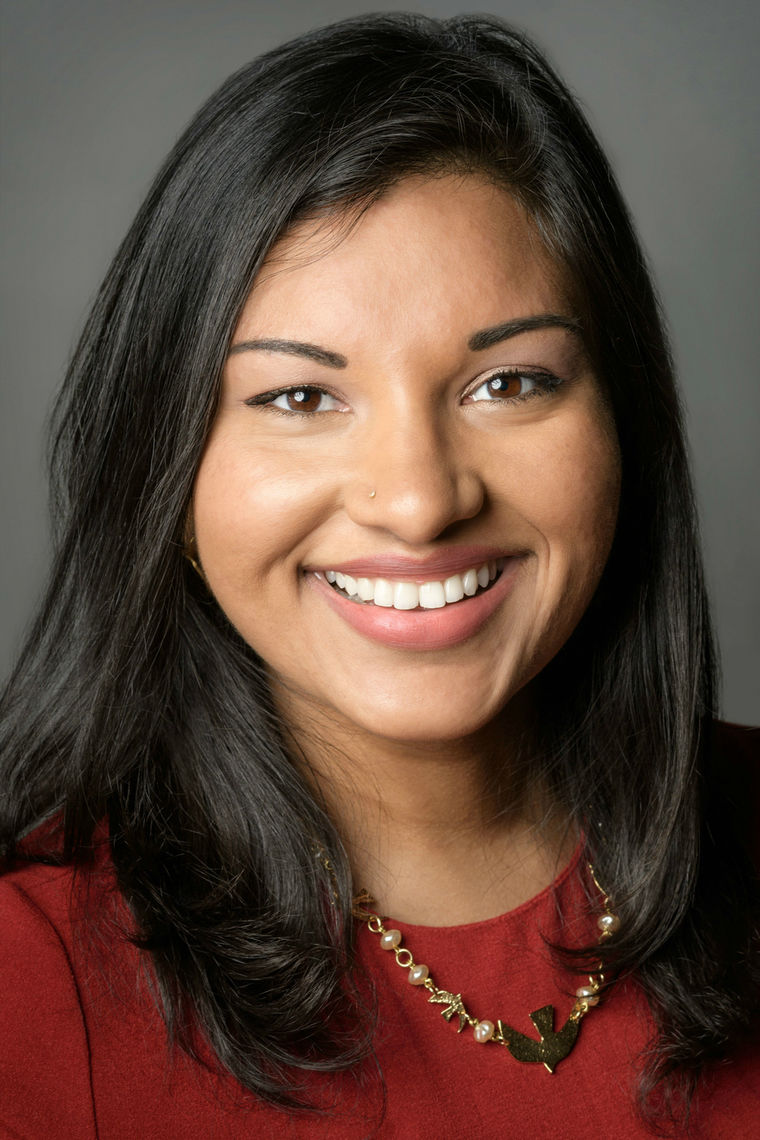 Mayesha Alam is an immigrant from Bangladesh

Mayesha Alam is Vice President of FP Analytics, the independent research and advisory division of Foreign Policy. She is also a non-resident Senior Fellow at the United Nations University Centre for Policy Research. Mayesha helped establish and served as deputy director of the Georgetown Institute for Women, Peace and Security and she has previously worked with the UN, World Bank, OSCE, and various NGOs in the US and internationally. She has taught at Georgetown University and New York University.

Mayesha is the author of numerous policy-oriented reports on conflict and peace, climate change, democracy, and gender as well as two books, including Women and Transitional Justice: Progress and Persistent Challenges in Retributive and Restorative Processes and, with Robert Egnell, Women and Gender Perspectives in the Military: An International Comparison. Her expert commentary has appeared in The Washington Post, CNN, NPR, Newsweek, among others. A Bangladeshi-American, Mayesha received the PD Soros Fellowship while completing her Ph.D. in Political Science at Yale University. She also holds graduate and undergraduate degrees from Georgetown University and Mount Holyoke College. 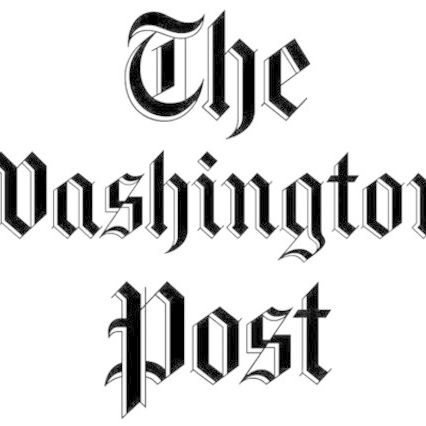 Mayesha Alam: 5 things you need to know about the Rohingya crisis — and how it could roil Southeast Asia