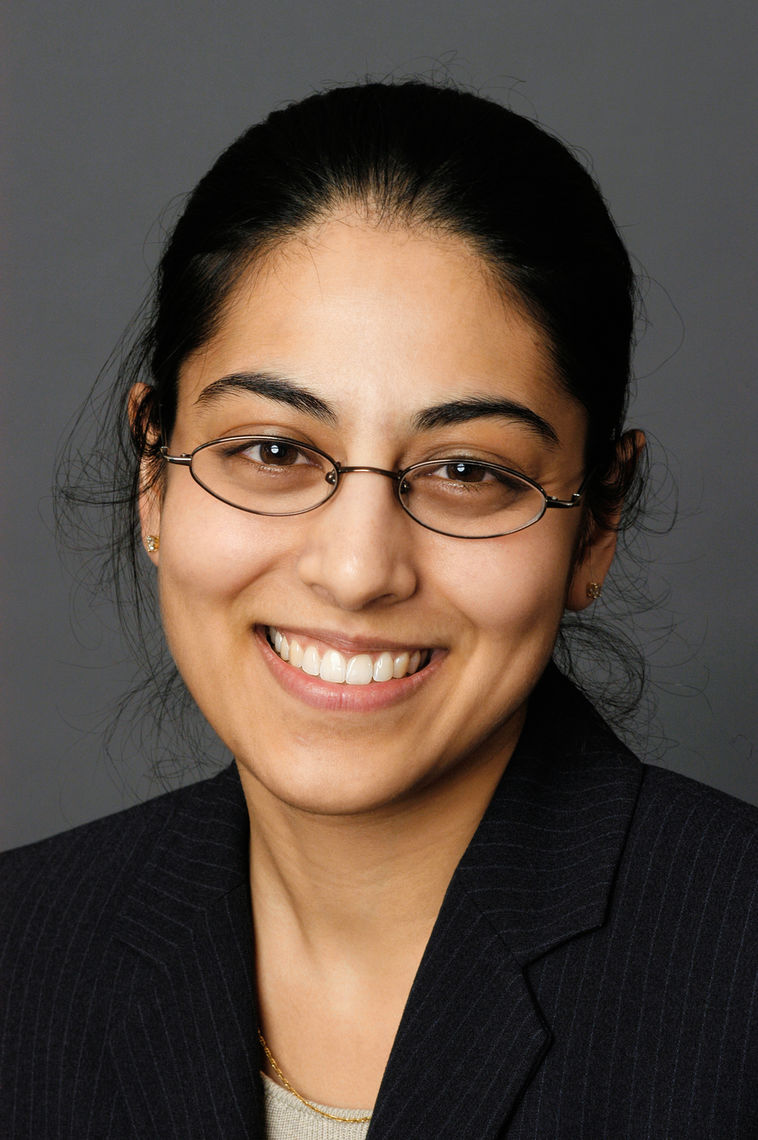 Meenakashi was born in 1981 in Albany, New York, to parents who emigrated from India.They are now naturalized citizens and reside in Slingerlands, New York.

As a summer intern in the Department of Neurosurgery at Boston Children's Hospital, she studied the treatment of spinal cord injury with neural stem cells. Her undergraduate research in the Department of Neurobiology at the Harvard Medical School focused on identifying genes involved in the hearing process. As a high school student, working in a laboratory at the New York State Department of Health, she conducted DNA analysis for mutations causing Lou Gehrig's disease.

Meenakashi founded and directed Chef it Up! to combat and prevent obesity and founded the Voices Enrichment Program, a youth empowerment program that fosters civic engagement in children.

Meenakashi plans a career as a physician scientist with special interest in such neurological disorders as Lou Gehrig's disease.