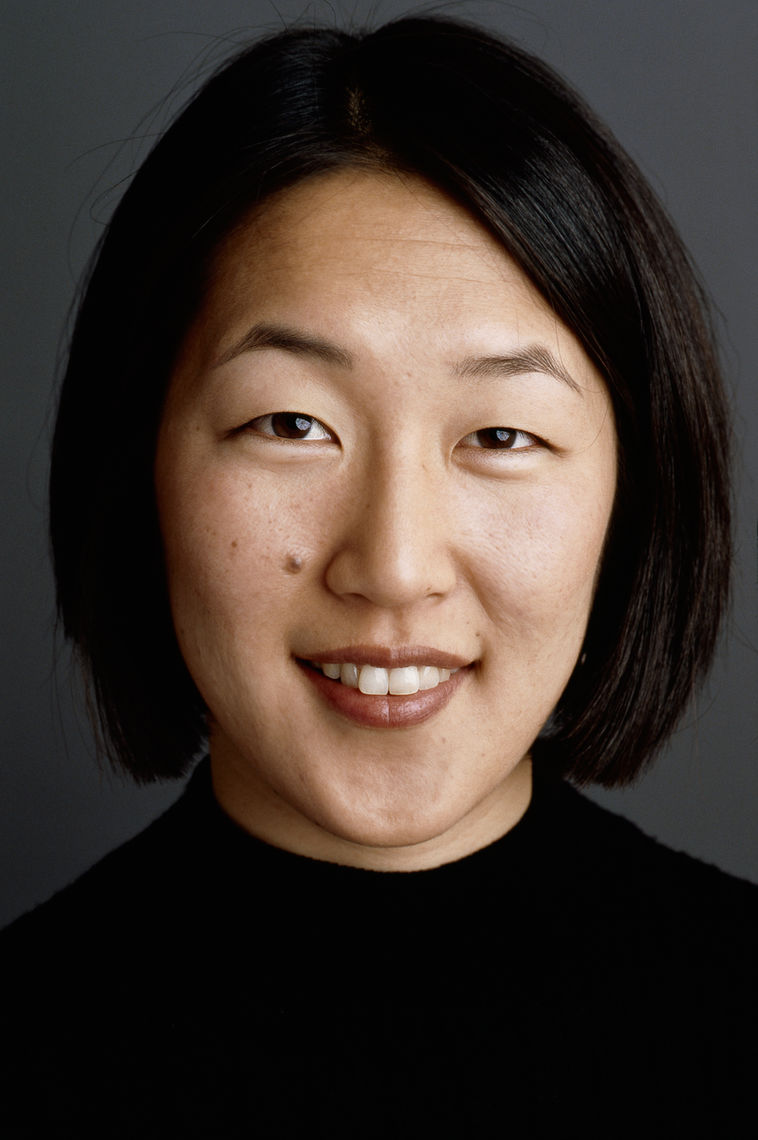 MIA CHING LEE is an assistant professor at the National University of Singapore.

Mia was born in Newport Beach, California. Her mother was of Korean descent, her father was of Chinese and Brazilian descent. At various points in time, she was the principal caretaker of her four younger sisters.

Mia attended Orange Coast College and then graduated from University of California at Irvine. Her thesis on Anne Frank was awarded the prize for outstanding research in history. She holds a PhD in history and an MPA from the University of Michigan at Ann Arbor. Her dissertation focused on the emergence of a grassroots democratic culture in post-World War II Germany, and the political and social trends that connected this grassroots culture to postwar Europe. Mia has also spent time in Toronto, Canada, where she researched sub-cultural groups and the avant-garde in postwar Germany.

Mia's recent publications include"Gruppe Spur: Art as a Revolutionary Medium during the Cold War", in Between the Avant Garde and the Everyday: Subversive Politics in Europe, 1958-2008 (2011) and "GDR Monuments in Reunified Germany", in Memorialisation in Germany since 1945 (2010). She is in the process of finishing her first book, which deals with art and political movements in postwar Germany; the working title is Art and Politics in West Germany: The Origins of 1968.

Mia is married to Rachid Bendacha and they have a son.