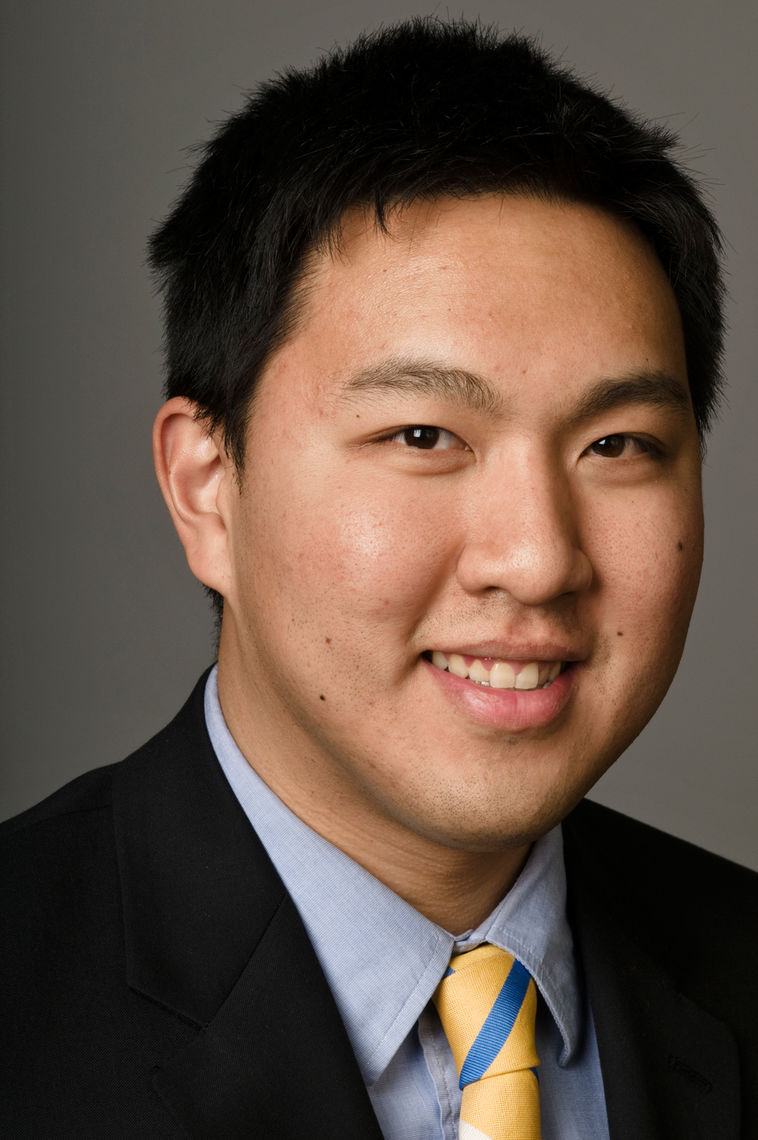 Michael Chiu is the child of immigrants from China

MICHAEL CHIU is a lifecycle leader at Foundation Medicine. Previously, he was an engagement manager at McKinsey & Company.

Michael was born in La Jolla, CA. His parents emigrated from Taiwan and Hong Kong. They are now naturalized citizens and reside in Cambridge, MA.

In college, his activities ranged from editing the Harvard Crimson to mobilizing the Asian-American community. He directed the Chinatown Citizenship Program, where Harvard student-tutors prepared immigrants for the US citizenship exam.

Michael intends to pursue a career as a physician/global health advocate, improving the quality of care provided to the underprivileged.