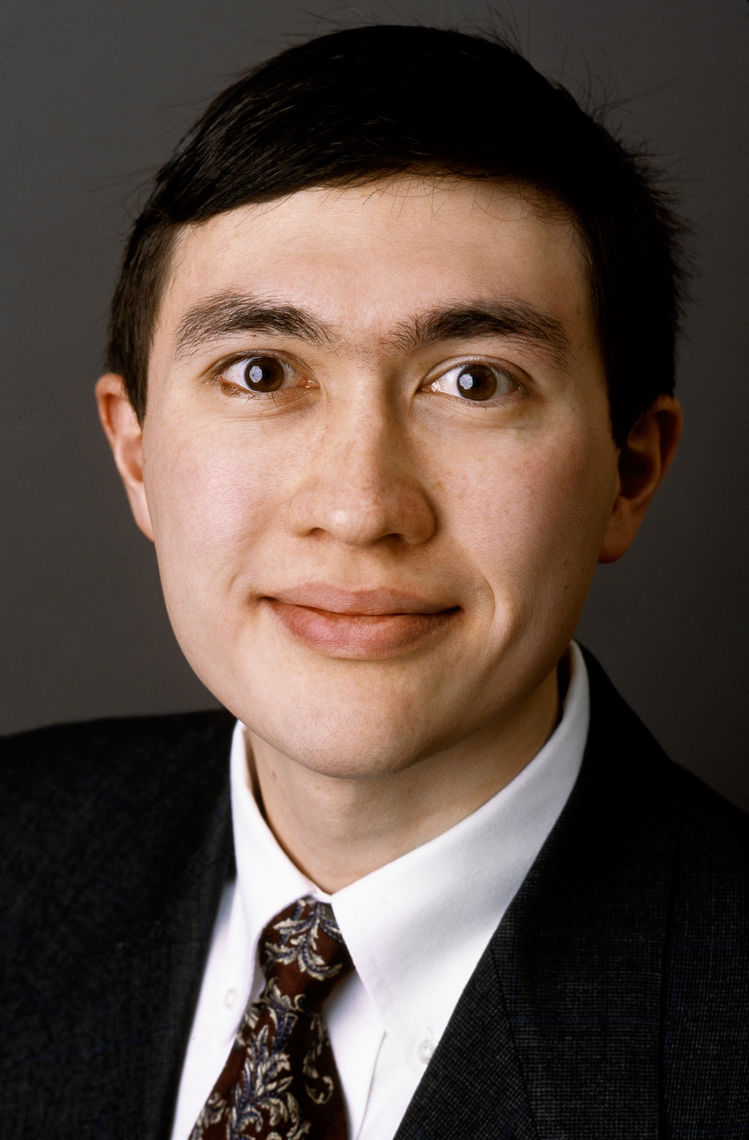 Michael Pacold is an assistant professor at New York University. He is the leader of the Pacold Lab.

Michael is the child of immigrants -- his father from the Czech Republic and his mother from Indonesia, where she was a member of the Chinese minority. They live in Elmhurst, Illinois.

Michael holds an MD from Harvard Medical School. He also has a Ph.D. in molecular biology from the Cambridge University and dual BS degrees in chemistry and biology from Indiana University.

Michael held a British Marshall Scholarship and a National Science Foundation Graduate Research Fellowship during his time in England.

After graduating from Harvard University, Michael completed a radiation oncology residency at the Harvard Combined Radiation Oncology Program. He then accepted a junior faculty position at the Dana-Farber Cancer Institute, spending most of his time between the Dana-Farber and the Whitehead Institute at MIT where he did cancer metabolism research.