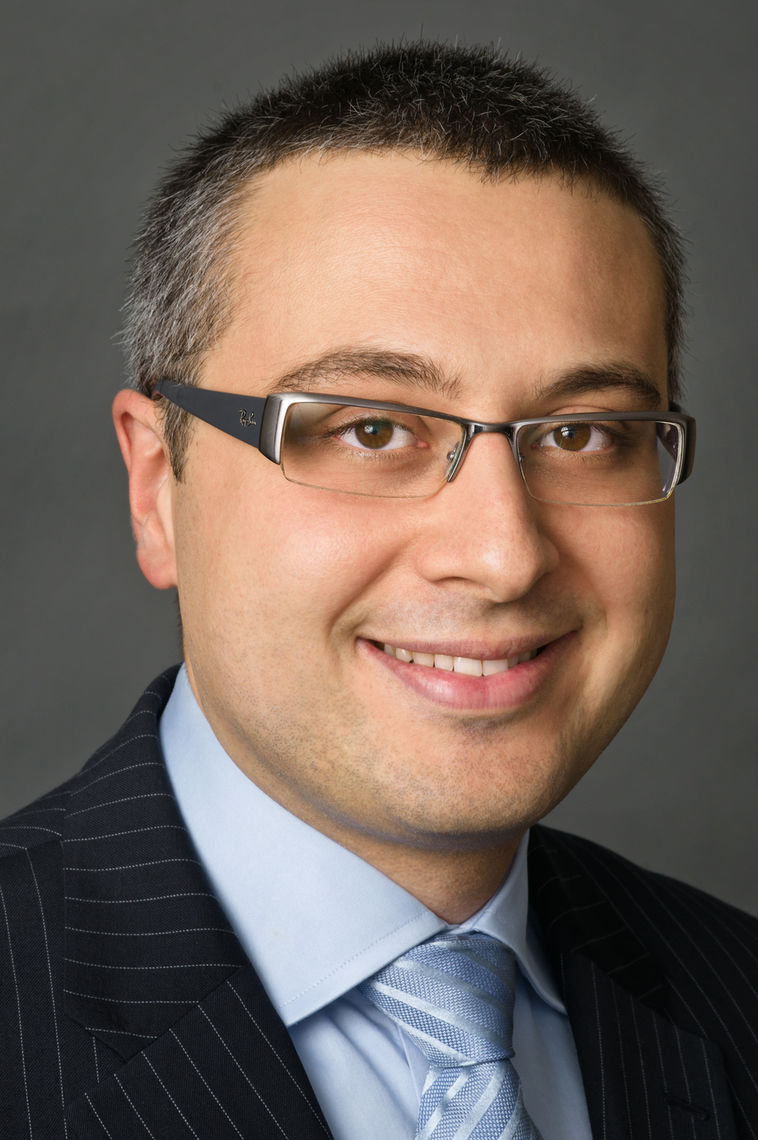 Michael Slama is an immigrant from France

Michael Slama was born in Dijon, France, the son of Sephardic Jews from Tunisia and Morocco who fled political turmoil in their home countries to settle in France in the 1960s. As a French teenager, Michael became particularly sensitive to racism and social injustice toward minorities. As a child, he studied the violin and later played as the lead violinist of an Eastern European music band, performing throughout France and Monaco. At the age of 14, he was awarded first prize in music theory and later first prize in composition, from a French conservatory. He studied engineering at l'Ecole Suprieure d'Electricit in Metz, France, and went on to earn a master's degree in electrical and computer engineering from Georgia Tech in 2005. He immigrated to the U.S. the following year and was naturalized in 2011. Combining his interests in acoustics, music, electrical engineering, neuroscience and surgery, Michael earned a PhD in 2011 from the Harvard-MIT Division of Health Sciences and Technology in the Speech and Hearing Bioscience and Technology Program. There his innovative laboratory experiments on middle ear function and hearing in noisy environments have led to three published papers in leading research journals (including two as first author), and to two additional papers in preparation. He began work toward an MD at Harvard Medical School this past fall, with the goal of bridging the divide between research and clinical practice.