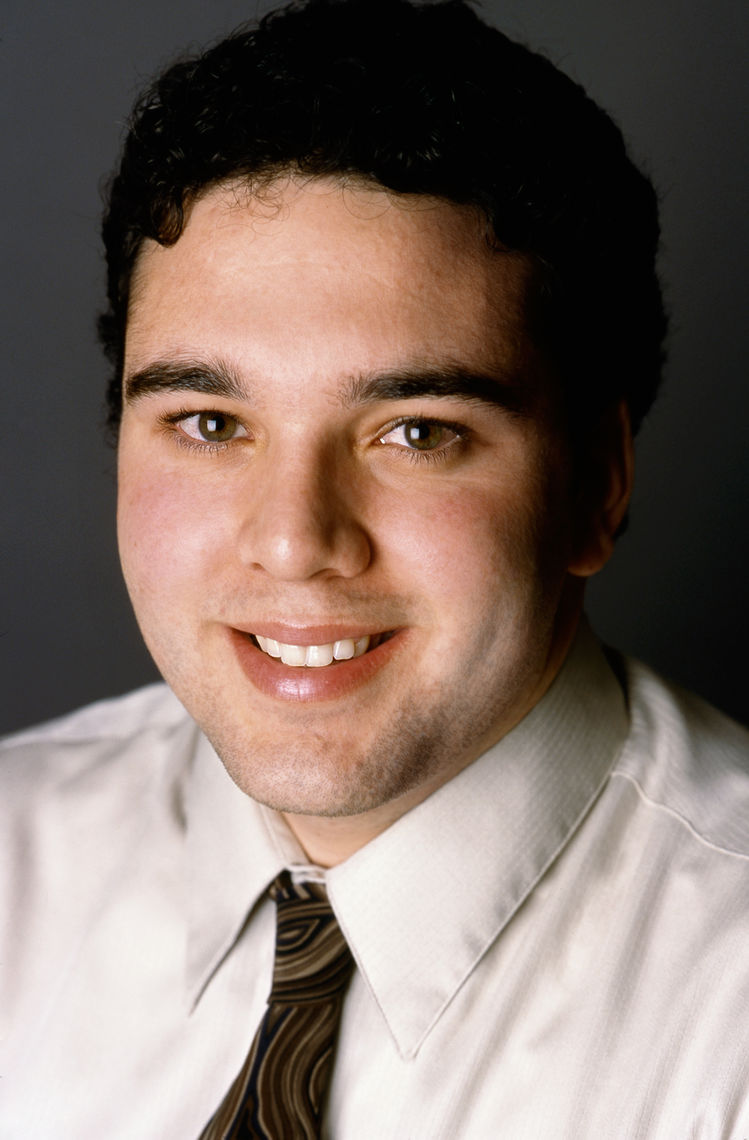 Michael Umpierre is the child of immigrants from Cuba

Linkedin
Michael is a senior research fellow at the Center for Juvenile Justice Reform at Georgetown University's McCourt School of Public Policy. He is the child of parents who emigrated from Cuba and now live in Burbank, California.

Michael graduated in 2002 with distinction and election to Phi Beta Kappa from Stanford University, where he earned honors in public policy. He then went on to obtain his JD at Yale University.

At Stanford University, Michael worked for the Quest Scholars Program, serving as program director during the summers of 2001 and 2002. He interned for the Department of Health and Human Services and was a policy associate with the Social Policy Action Network. He also worked at Legal Services for Children in San Francisco and the National Center for Youth Law in Oakland and helped create the Pacific Juvenile Defender Center, which supports lawyers who represent children. Additionally, Michael worked at the Youth Law Center in Washington DC as a John Gardner Public Service Fellow. At Yale University, he participated in immigration and youth advocacy clinics, where he represented individuals seeking asylum, and abused and neglected children, respectively. During his summers in law school, he worked for the Legal Aid Society of Hawaii and at the Public Defender Service for the District of Columbia.

In 2010, Michael joined the executive team at the DC Department of Youth Rehabilitation Services, the District's cabinet-level juvenile justice agency, ultimately serving as the Chief of Staff. In 2012, he became the Program Coordinator for the National Center for Youth in Custody, a training and technical assistance sponsored by the U.S. Department of Justice's Office of Juvenile Justice and Delinquency Prevention. Michael is licensed to practice law in California and DC.