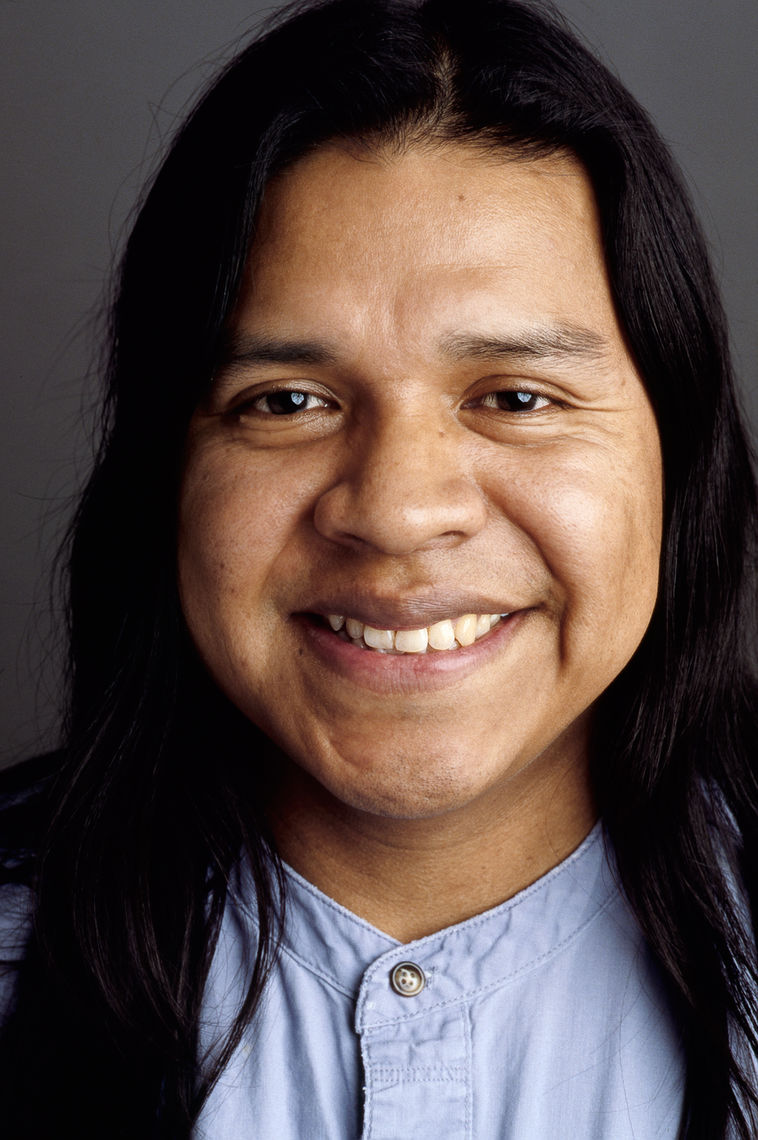 Miguel Walter Hilario is an immigrant from Peru

Miguel is a member of the Shipibo-Conibo tribe in Peru's Amazon basin, where he was born in a canoe on the Ucayali River. Growing up fishing for piranha and hunting monkeys and armadillos, he canoed three days down the river to attend school.

The first member of his tribe to leave the rain forest, he studied in Lima, then came to a Christian college in Texas, and, settling in Petaluma, California, attended Santa Rosa Junior College and Sonoma State University, graduating in 1999. He spent his junior year at Oxford University under a Rotary Ambassadorial Scholarship. Committed to finding a viable solution to the exploitation that he believes threatens the survival of Amazonian Indians, he received his MA in Latin American studies in 2001 and his Ph.D. in anthropology from Stanford University.

Miguel then worked as a representative of the Council of Ministers and president of the National Commission of Indigenous Peoples delegated by President Alejandro Toledo of Peru. This is the highest office in the executive branch to debate and implement public policies for indigenous peoples of Peru. Miguel now works with the Inter-American Development Bank in the Office of Evaluation and Oversight. He has two children.