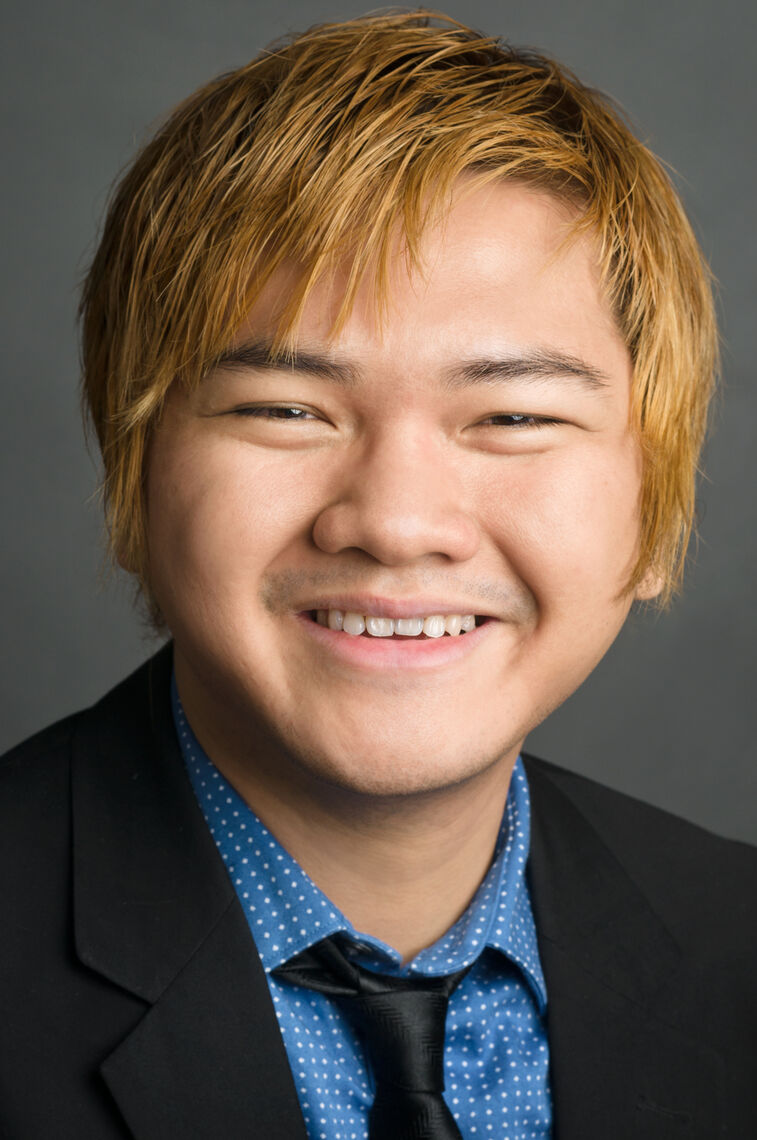 Mike Alvarez is an immigrant from Philippines

The social stigma of mental illness is Mike's subject of investigation. Having spent time in the mental health system himself, he would like to help increase public understanding of psychiatric disorders.

Mike was ten when his family left their comfortable lifestyle in the Philippines to move to a rough neighborhood in Jersey City. The transition proved bumpy, to say the least. After several months, Mike's father went home, leaving his mother as the family's sole support.

Instilled with a love for learning, Mike excelled at school--but a rift was opening up in his mental world. As an undergraduate at Rutgers University, he suffered from debilitating anxiety that turned into horrifying delusions and a suicide attempt. A stay in hospital was a turning point, steering him toward the study of mental health. Mike's senior thesis on the relationship between creativity and suicide won the Charles Flaherty Award and was subsequently expanded into his Master's thesis at Goddard College.

Mike is currently enrolled in the Communications PhD program at the University of Massachusetts Amherst, where he is studying the phenomenon of cybersuicide. Recognizing the power of personal narratives, he has also completed a memoir about his own journey through mental illness.