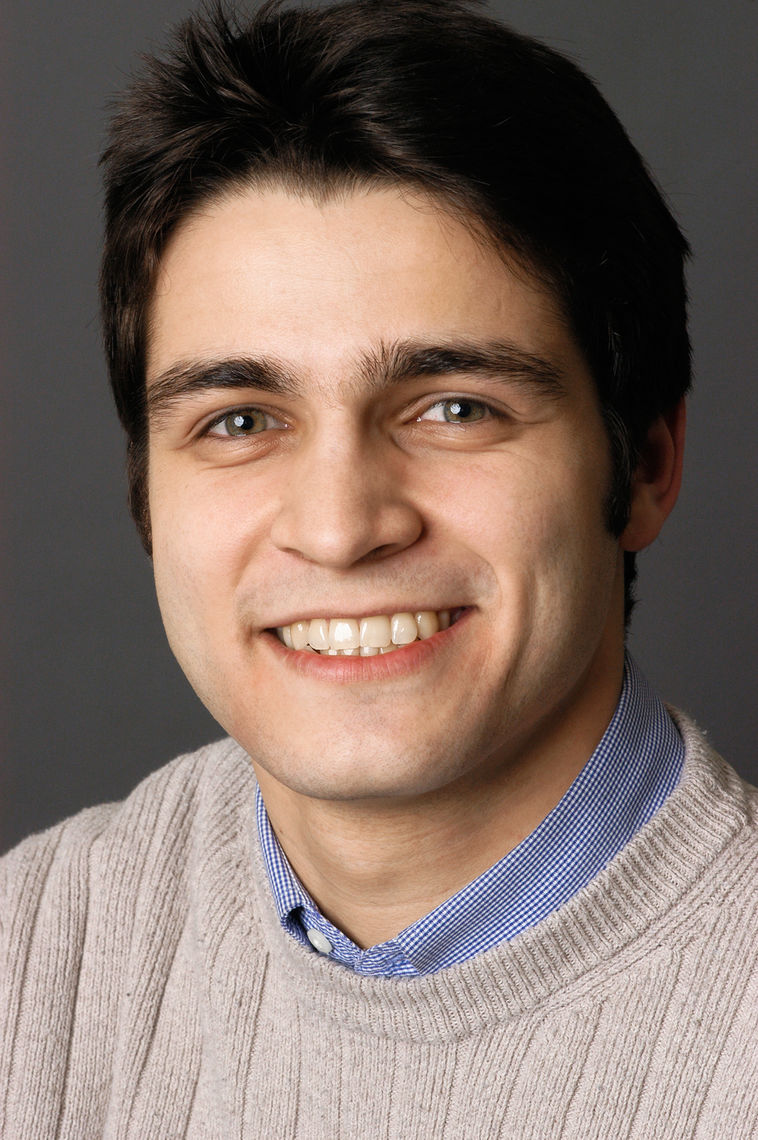 Mikhail Shapiro is an immigrant from Russia

Mikhail Shapiro is a professor of chemical engineering at Caltech and the head of the Shapiro Lab. He is a 2019 recipient of the Vilcek Creative Promise Prize in biomedical science.

His research is focused on technologies to image and control cellular function deep inside the body using sound waves and magnetic fields. This work has applications in basic biology and development of cell-based diagnostics and therapeutics for medicine.

Mikhail was born in Kolomna, Russia. He is now a naturalized citizen, and his family lives in Potomac, Maryland.

Mikhail received his PhD in Biological Engineering from MIT with co-advisers Robert Langer and Alan Jasanoff and his BSc in Neuroscience from Brown University. He conducted post-doctoral research in biophysics at the University of Chicago with Francisco Bezanilla, and was a Miller Fellow at U.C. Berkeley before joining Caltech in 2014.

In addition to his research, Mikhail has been a co-founder of several life science start-up companies and spent three years in biotechnology venture capital at Third Rock Ventures. In addition to the Soros Fellowship, Mikhail has been awarded the Hertz, Miller, Packard, Pew and Dreyfus Fellowships. In 2010, the Technology Review recognized him as one of the world's top 35 innovators under age 35.

More information about Mikhail and his work can be found at shapirolab.caltech.edu. 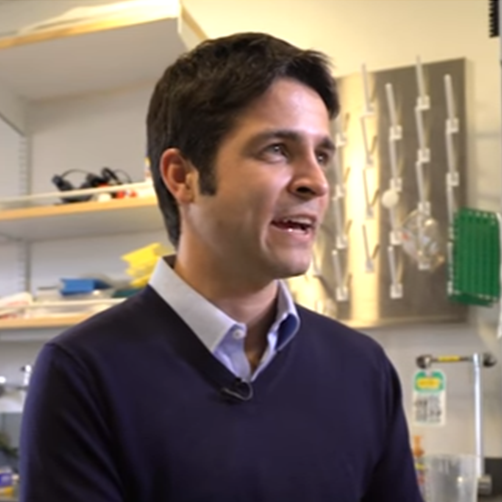 Mikhail Shapiro (2004 Fellow) and Mohamed Abedi (2015 Fellow) have a new paper out on their work testing how doctors may, in the future, be able to use engineered bacteria for delivering treatments to the body.