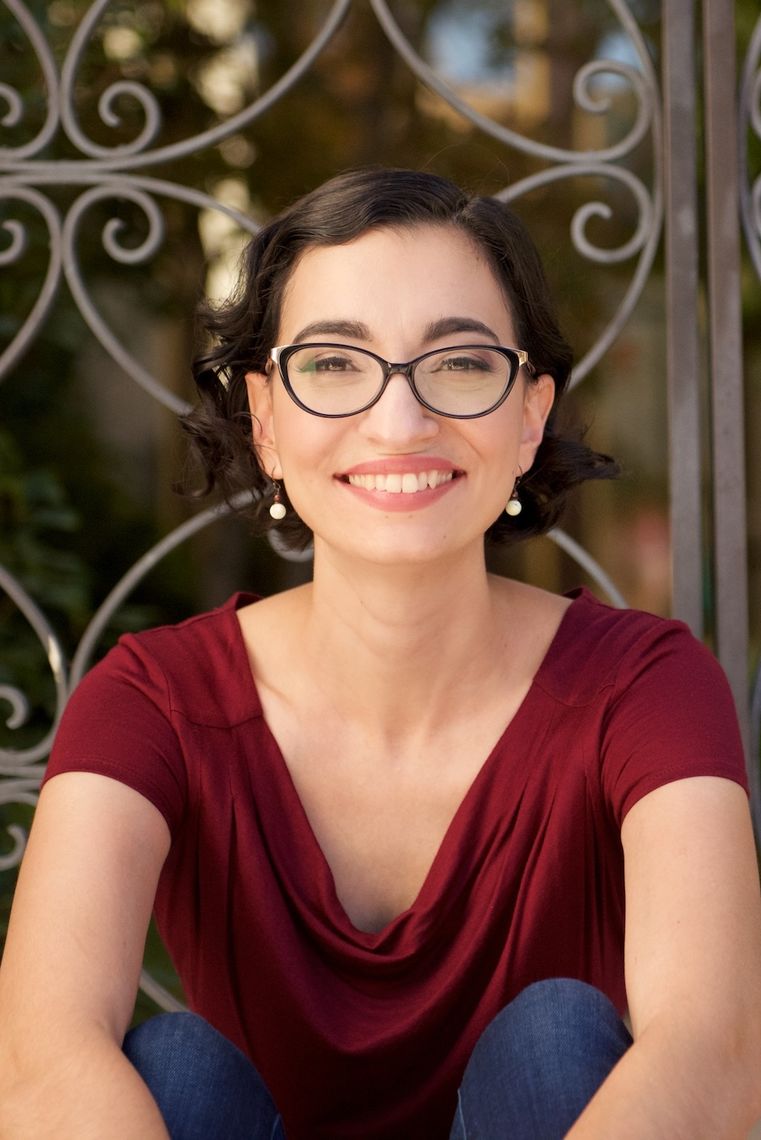 Mitra Ebadolahi is an immigrant from Iran

Mitra Ebadolahi is the Senior Project Director for Economic Justice at Upturn, an organization that advances equity and justice in the design, governance, and use of technology. From 2011 to 2022, she was a litigator with the American Civil Liberties Union, first in New York and then in San Diego, where she co-created the Border Litigation Project to litigate civil rights abuses at the intersection of immigrants’ rights, racial profiling, and police practices. Between 2015 and 2020, she was also a Lecturer-in-Law at UCI School of Law, where she taught seminars on constitutional rights at the border and race & criminal justice, and lectured on immigration law and refugee & asylum law.

Mitra completed her legal studies at New York University School of Law, earning her JD, cum laude, in 2008. At NYU Law, Mitra was a Root-Tilden-Kern / Filomen D’Agostino Scholar and an Institute for International Law and Justice / Hugo Grotius Scholar, and served as the Senior Notes Editor of the New York University Law Review. After law school, Mitra clerked for Judge Margaret M. Morrow of the U.S. District Court for the Central District of California in downtown Los Angeles and for Judge Betty B. Fletcher of the Ninth Circuit Court of Appeals in Seattle, Washington. She subsequently received her LL.M. in International Legal Studies, also from NYU Law, in 2012; her thesis examined the human “collateral consequences” of post-September 11 counterterrorism law and policy, using the control order regime in the U.K. as a case study.

Born in Tehran, Iran, Mitra was naturalized in 2000. Her parents also reside in Southern California.