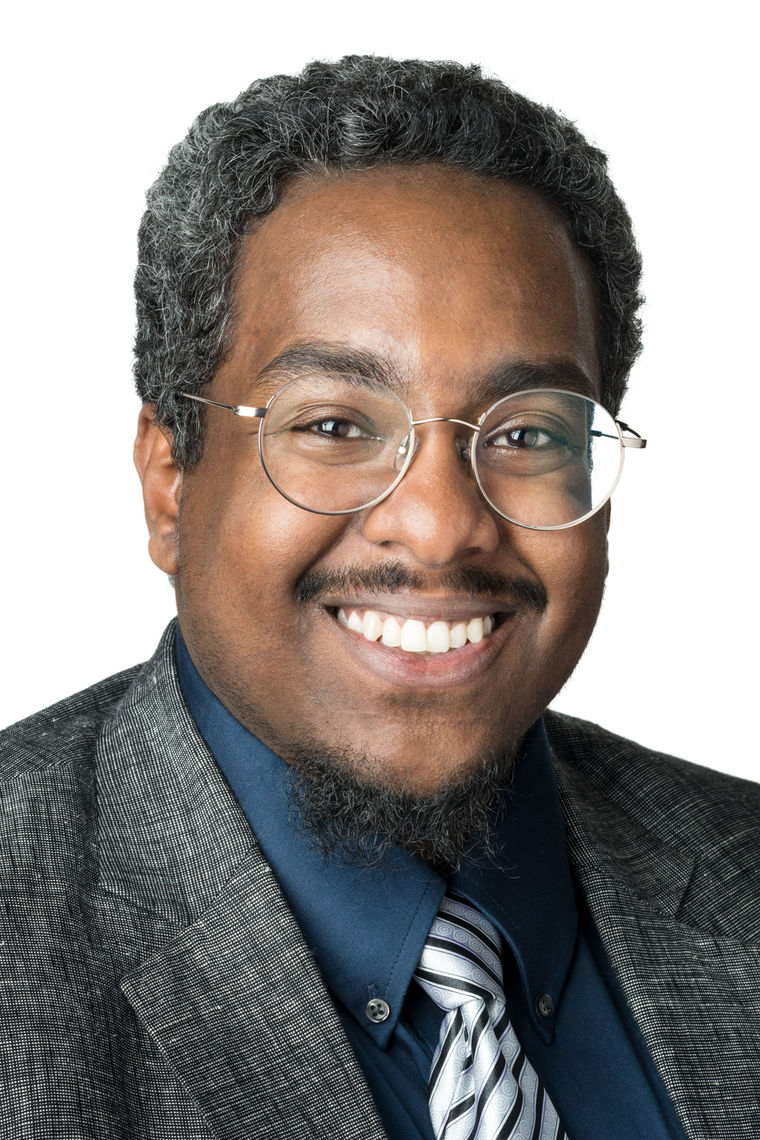 Mohamed Ismail is the child of immigrants from Sudan

As a PhD student in building technology at MIT, Mohamed Ismail is researching the application of structural optimization to the alleviation of housing insecurity in the Global South. Born to Sudanese parents in the United States, Mohamed moved to the Philippines when he was eight. His parents had moved to the United States for an education and his father’s career in academia and research later brought them to the Philippines.

In the Philippines, Mohamed learned that a person’s built environment greatly influences their livelihood and wellbeing. Understanding how environmental issues are in fact human rights issues encouraged him to begin environmental activism. Consequently, Mohamed returned to the US to learn how the built environment could improve societal wellbeing rather than harm it.

Mohamed received his bachelor’s in civil and structural engineering at Duke University before receiving his Master of Architecture at the University of Virginia, where he received the Design Education Fellowship and Faculty Award for Design Excellence. After graduating, Mohamed became a faculty lecturer at the UVA School of Architecture, teaching parametric structural design and digital workflows to both undergraduate and graduate architecture students. At MIT, Mohamed was a fellow of the MIT Tata Center and worked with the Digital Structures research group to design low-cost, low-carbon structural components for housing in developing economies. Mohamed has received honorable mention in a number of competitions such as the Architectural Institute of America, Washington D.C., Unbuilt Awards, the Bee Breeders Footbridge Design Competition, and the International Dencity Design Competition.

As a PhD student at MIT, Mohamed hopes to enrich the design profession with new methods that integrate structural performance into the architectural design process. The overlap between structural design and architectural practice allows for affordable and creative construction in materially constrained contexts. Using these tools and methods, Mohamed hopes that designers will realize a newfound freedom in designing for those that need them most.