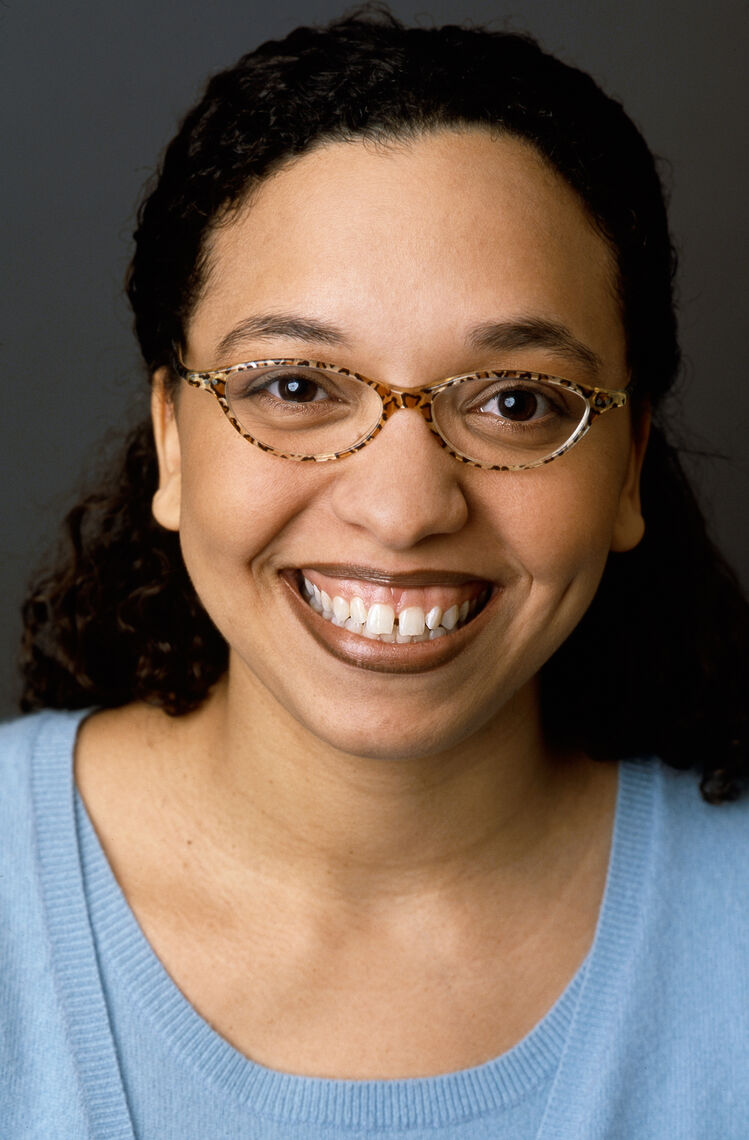 Monica Santana Rosen is the child of immigrants from Dominican Republic

MONICA SANTANA ROSEN is CEO of Alma Advisory Group. Previously she was a Partner and Vice President at Cross & Joftus, an education consulting firm in Chicago.

Monica's parents both emigrated from the Dominican Republic. The youngest of four children, she was born and raised in New York City.

After graduating from Wesleyan, Monica joined the Tiger Foundation, assisting nonprofits working to break the cycle of poverty in New York City. She later served as executive director for Management Leadership for Tomorrow, working to increase the representation of minority leadership across sectors.

Following Harvard, Monica joined the Chicago Public Schools (CPS) through the Broad Residency in Urban Education. During her time at CPS, Monica helped lead a redesign of the district's Human Resources Department, and then established and led the 65-staff member Employee Services team in HR. She then directed the Chicago Public School's efforts to improve the quality of principals across the district, spearheading the redesign of a principal screening process, launching a local and national principal recruitment effort, and supporting the strategic promotion, support or removal of principals. She also established the Leadership Development and Support unit, where she oversaw the district's Principal Induction program, and support for the district's 26 Chief Area Officers.

Monica left the Chicago Public Schools at the end of the 2011 school year to expand her work in education and advise districts and organizations on educator effectiveness and HR redesign. In March of 2012 Monica joined the education consulting firm Cross & Joftus as a Partner and Vice President to build a human capital consulting practice serving urban school systems.