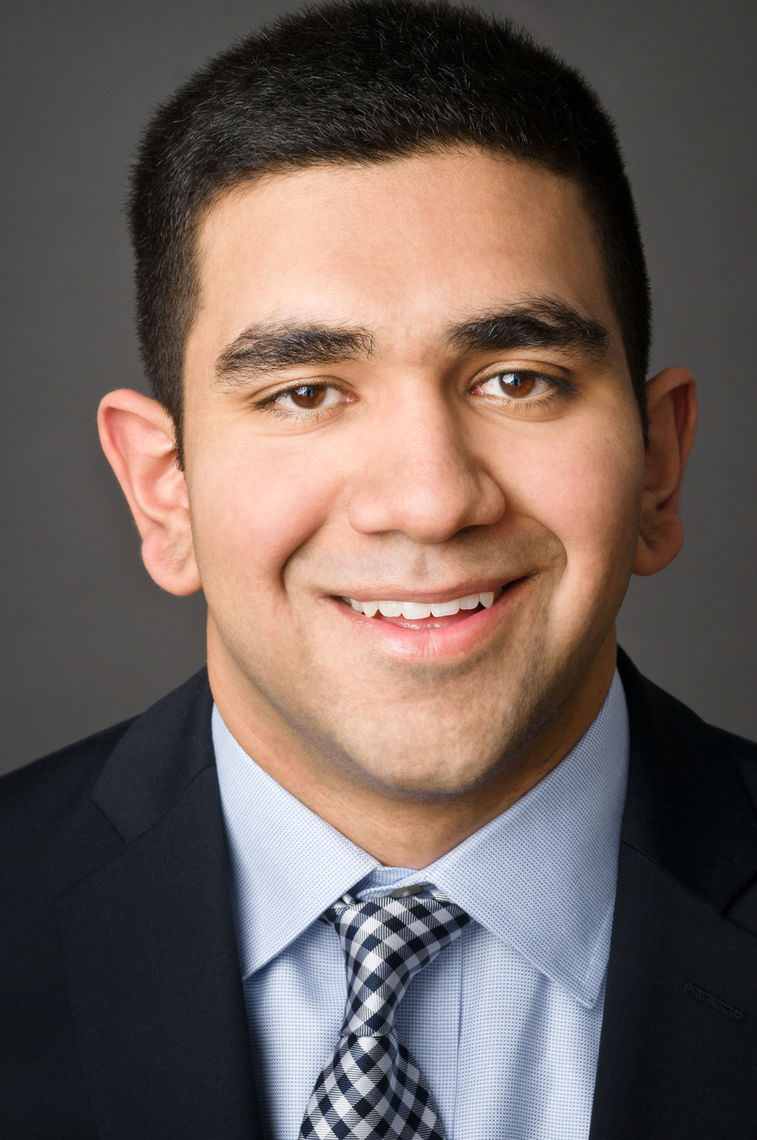 Mubeen Shakir is the child of immigrants from India

Fellowship awarded to support work towards an MD at Harvard University

Born in Oklahoma City, Oklahoma, Mubeen is the youngest son of Indian Muslim immigrants who came to the US in the 1970s. Mubeen's parents founded the first mosque in Oklahoma City and relished the opportunity to take part in not just their own Muslim community, but also in promoting an accepting and diverse society. From his parents, Mubeen learned the importance of building bridges among different communities and giving back to society.

At the age of nine, medicine became a permanent interest in Mubeen's life as his father was diagnosed with Leukemia and his grandfather suffered a debilitating dementia, requiring constant care from Mubeen and his family. His father passed away after a 10-year battle with the disease, simultaneously illuminating the limitations of modern medicine as well as all it had afforded his family in a health system where many lacked the same access to care.

Mubeen graduated from the University of Oklahoma in three years, winning the University's highest honor, and receiving a Rhodes Scholarship. As an undergraduate, he actively volunteered with a free health clinic, led mentoring programs at the Boys and Girls Club of Oklahoma City, and conducted cancer stem cell research.

Mubeen went on to earn master's degrees in medical anthropology and public policy at the University of Oxford. He has worked at the Massachusetts Health Policy Commission on substance use disorders and is a leader of the Harvard Medical School Racial Justice Coalition.