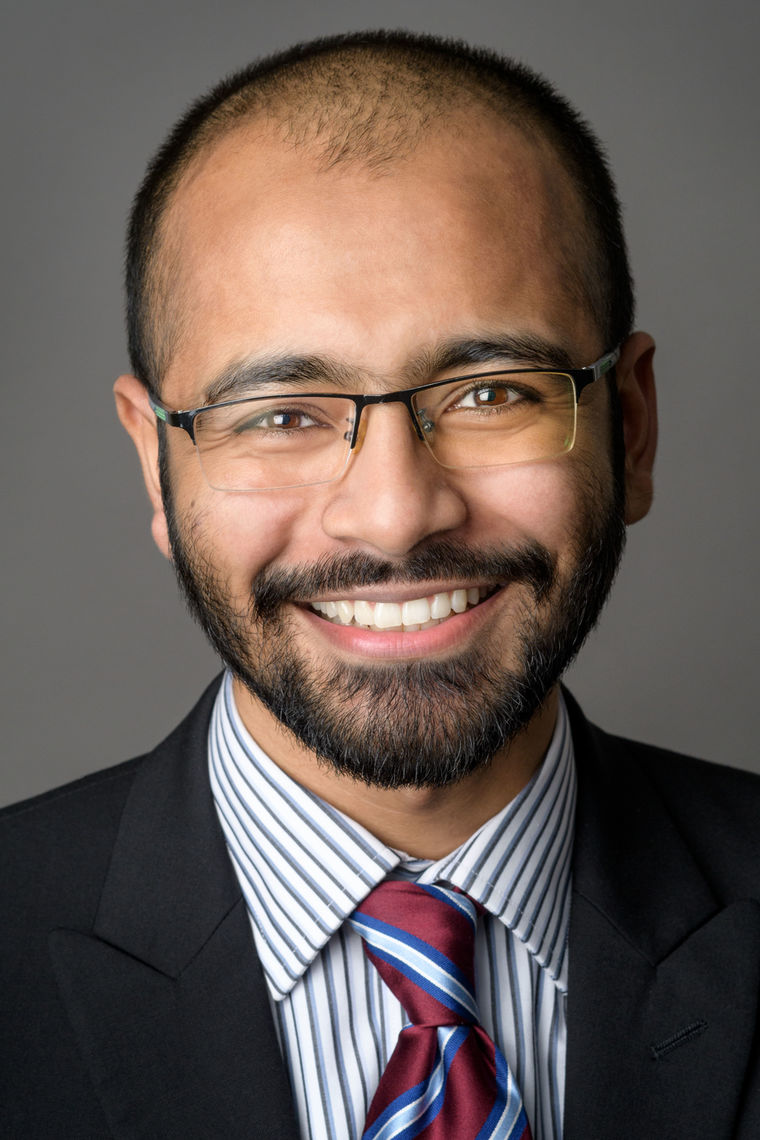 Muhammad Saad Shamim is an immigrant from Pakistan

Muhammad Saad Shamim was born in Karachi, Pakistan, and immigrated to the United States with his family at the age of two. Inspired by his Islamic faith, his parents’ sacrifices, and experiences during his visits to Pakistan, Muhammad gained a sense of responsibility for giving back to his community.

For several years, Muhammad volunteered as an Advanced EMT with Houston 911 ambulance agencies and Rice University EMS. He expanded community outreach programs and helped Rice University EMS become the first collegiate service to win the NAEMT Impact Volunteer EMS Service Award. He also received several awards for his teaching and mentorship, including the Rice University Spirit of Service and Outstanding Senior Awards, and recognition as a Baker College Fellow.

After graduating, Muhammad contributed to several publications in the field of 3D genomics at Baylor College of Medicine. The NIH ENCODE Project officially adopted the high-performance computing pipeline he codeveloped for processing 3D genomics datasets. His accomplishments also include the NASA Prize at the TMCx Global Health Hackathon and development of Reality Hacker VR, an android app with over 150,000 downloads on Google Play.