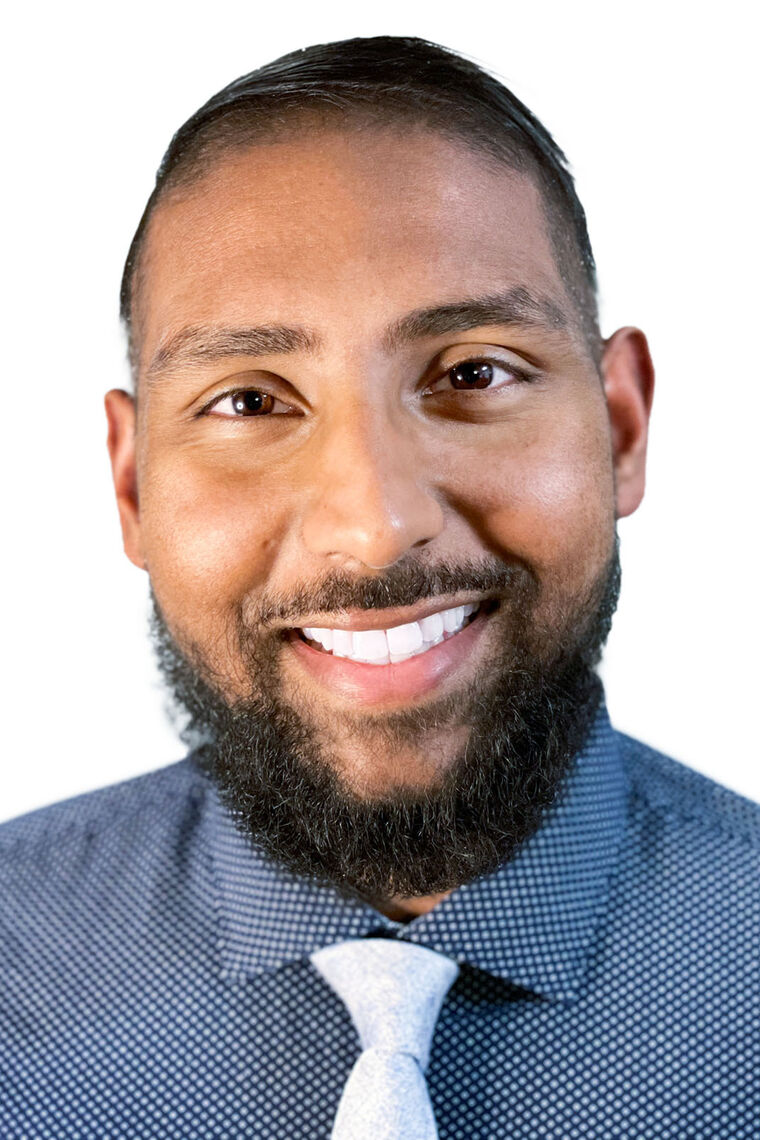 Mussab Ali is an immigrant from Pakistan

Fellowship awarded to support work towards a JD at Harvard University

Mussab Ali was born in Lahore, Pakistan, to parents from the Punjab region. In September of 2000, Mussab and his family immigrated to Jersey City, New Jersey, known as the golden door of America. One year after their arrival, the United States changed forever and Mussab’s father was laid off from his job, while his mother, a teacher, was subjected to verbal and physical prejudice because she wore a hijab. Bearing witness to the discrimination that his parents faced led Mussab to become passionate about fighting for civil rights.

In response to Donald Trump’s divisive candidacy, Mussab ran for office in Jersey City for his local school board in November 2016, while he was still in college. Although he lost his first election, he was determined to continue engaging in politics and decided to run again. In 2017, Mussab was elected to office in Jersey City by just 68 votes, becoming the youngest elected official in Jersey City history, and at the time, the youngest Muslim elected official in America. In 2018, he was re-elected, garnering nearly 23,000 votes. While in elected office, Mussab co-founded the Ali Leadership Institute to train the next generation of activists, organizers, and grassroots leaders.

In January of 2021, Mussab was elected by his colleagues as the president of the Jersey City Board of Education. Under his leadership, the Jersey City Board of Education passed its first fully funded budget in over a decade. Mussab also helped establish a $17 per hour minimum wage, eliminate student lunch debt, and raise the minimum wage for teachers to $61,000. Mussab’s political achievements have been recognized in The New York Times, Washington Post, Politico, NJ.com, and others.

A few months into his role as chair of the school board, Mussab was diagnosed with Stage 4 Hodgkins Lymphoma and underwent 12 rounds of chemotherapy. Mussab’s diagnosis provided him the opportunity to reflect on his purpose in life, service to others.

Mussab completed a dual major in economics and biology at Rutgers-Newark University where he was also named a Harry S. Truman Scholar. Later, Mussab received a Master’s of Global Affairs from Tsinghua University as a Schwarzman Scholar. Now, at Harvard Law School, he is the co-president of the school’s student body.