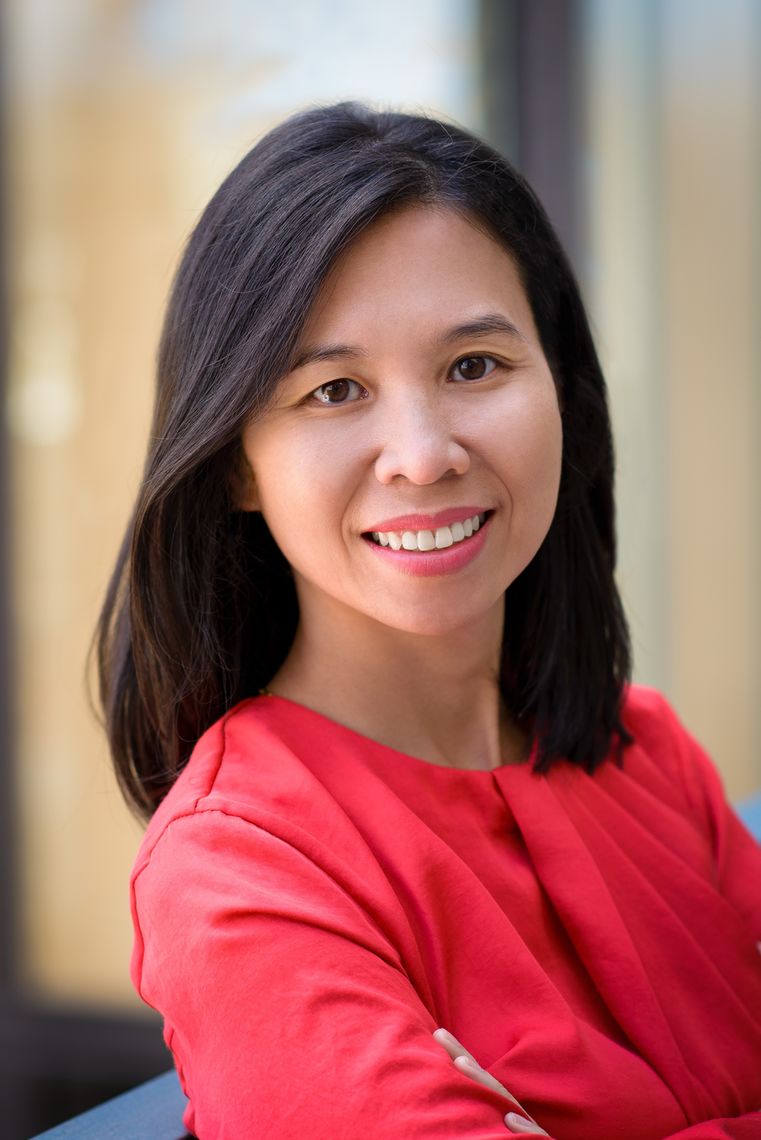 Na Eng is an immigrant from Cambodia

Na Eng is the communications director and member of the senior leadership team at the McKnight Foundation, a national private family foundation based in Minneapolis. The $2 billion foundation grants $90 million a year to nonprofits that advance equitable communities in Minnesota and climate solutions in the Midwest, among other program areas.

Prior to joining McKnight, she served in senior communications roles at the American Refugee Committee, the Minnesota Council on Foundations, and Mercy Corps. In those positions, she managed a variety of media relations, strategic communications, and community engagement initiatives.

She refined her instinct for storytelling over two decades as a journalist in New York City. Producing for PBS and CNBC, she traveled the globe to translate complex public policy issues into understandable human narratives. Her work received numerous honors, including an Emmy Award, Edward R. Murrow Award for Best Documentary, and several National Headliner Awards.

Na was born in Cambodia just as the genocidal Khmer Rouge regime came into power. When she was five, her family fled the war-torn country to resettle as refugees in St. Paul, Minnesota.