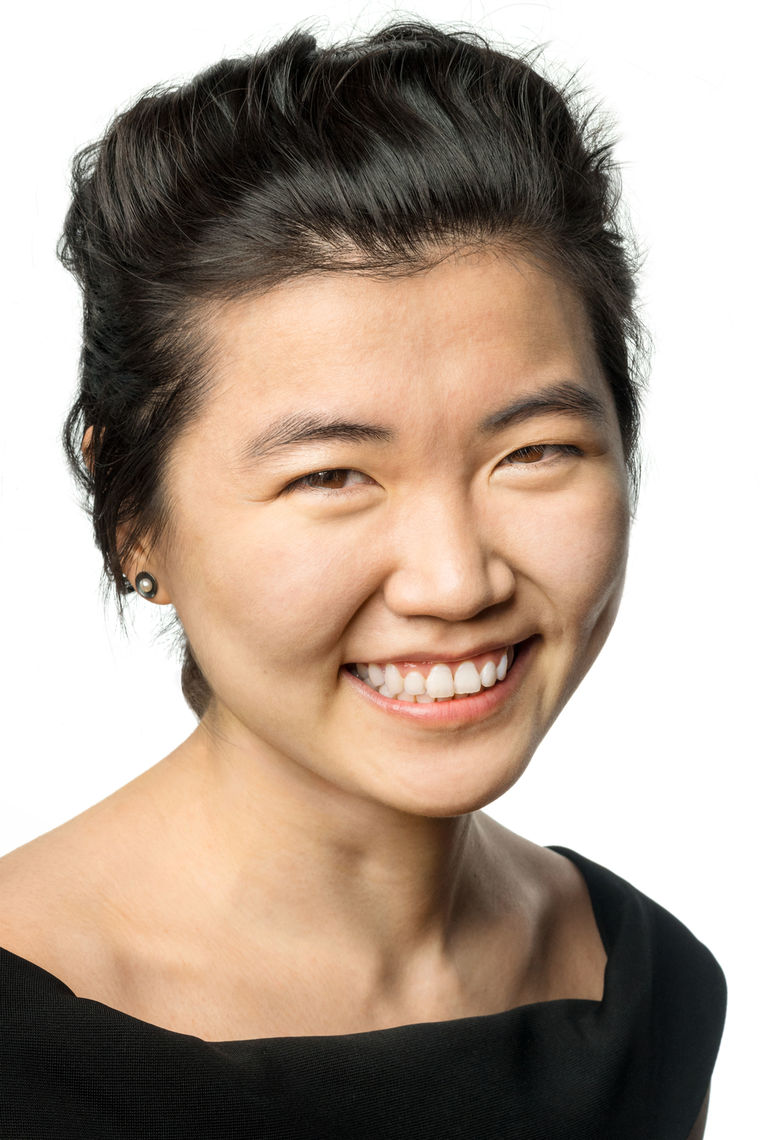 Nancy Ko is the child of immigrants from Jeju Island, South Korea

When Nancy Ko’s parents immigrated from an island off the coast of the Korean peninsula to the neighborhood of Bensonhurst in Brooklyn, they did not expect their street to be a cross-section of the former Soviet Union, or their neighbor a kosher butcher. But this geographical lineage—from Jeju Island to Jewish Brooklyn—would prove crucial to Nancy’s critical interest in shared typologies of difference.

Nancy obtained her BA in History and Near Eastern Languages & Civilizations from Harvard College, where she also studied affect theory under Mari Ruti. Recognizing the conflicted aspects of her own Asian-American identity in the history and literature of Mizrahi (Arab and other Middle Eastern) Jews, and influenced by her time in Jerusalem during Israel’s 2014 military operation in Gaza, Nancy served on the inaugural steering committee of Open Hillel. The movement promotes inclusive discourse on Israel and Palestine in Jewish communities.

A Mellon Mays Undergraduate Fellow and an Undergraduate Fellow at the Edmond J. Safra Center for Ethics, Nancy also wrote an award-winning thesis supervised by Afsaneh Najmabadi that explored the unintended consequences of French-Jewish philanthropy on the emerging political life of Jews in twentieth-century Iran.

Currently, Nancy is an MPhil candidate in Modern Middle Eastern studies at the University of Oxford, where she is a Rhodes Scholar. Engaging her proficiency in six languages, including Hebrew and Arabic, Nancy’s dissertation investigates Jewish refugee resettlement in Iran, Iraq, and Mandate Palestine during the interwar period.

In her doctoral studies and beyond, Nancy intends to bring histories of Middle Eastern Jewish modernity to bear on our current understanding of race and racism. How might subjects who do not readily represent either “whiteness” or “blackness” nevertheless constitute, reinforce, or dismantle racialized systems of oppression? Her aim, in scholarship and public life, is to cultivate sustainable paradigms of anti-racism that account for such subjects.