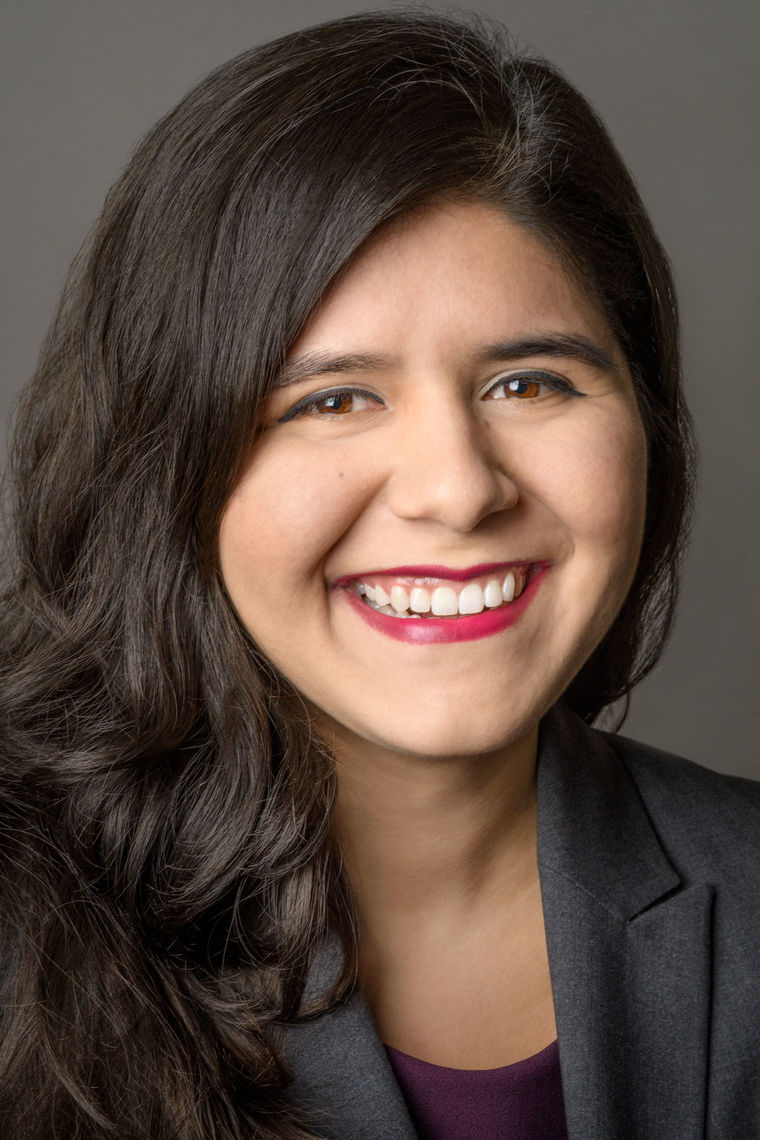 Natalia Reyes is the child of immigrants from Mexico

Natalia Reyes was born in Indio, California to immigrants from Michoacán, Mexico. Her father graduated from a university-preparatory school, but he could not afford university tuition. As a result, he sold the family refrigerator to pay for his passage to the United States. Natalia’s parents’ experiences and sacrifices sparked her desire to write stories honoring the complexities of immigrant lives.

At UC Berkeley, Natalia earned a BA in rhetoric with a concentration in public discourse and a minor in creative writing. Motivated by her belief in a more just world, Natalia became a Communications Fellow with the Haas Institute for a Fair and Inclusive Society. She was also a leader for a nonprofit student housing cooperative and an arts & culture writer for The Daily Californian. An interest in legal humanities led Natalia to research the impact of human rights discourse on reproductive rights rulings in Colombia with Professor Alisa Sanchez. Natalia’s award-winning honors thesis on the rhetoric of Chicano literary criticism helped to further spark her interest in storytelling.

Now, Natalia crafts narratives from both sides of the US-Mexico border at the Iowa Writers’ Workshop, where she also studies pedagogy. In the future, she hopes to help others tell their stories as a professor of writing. 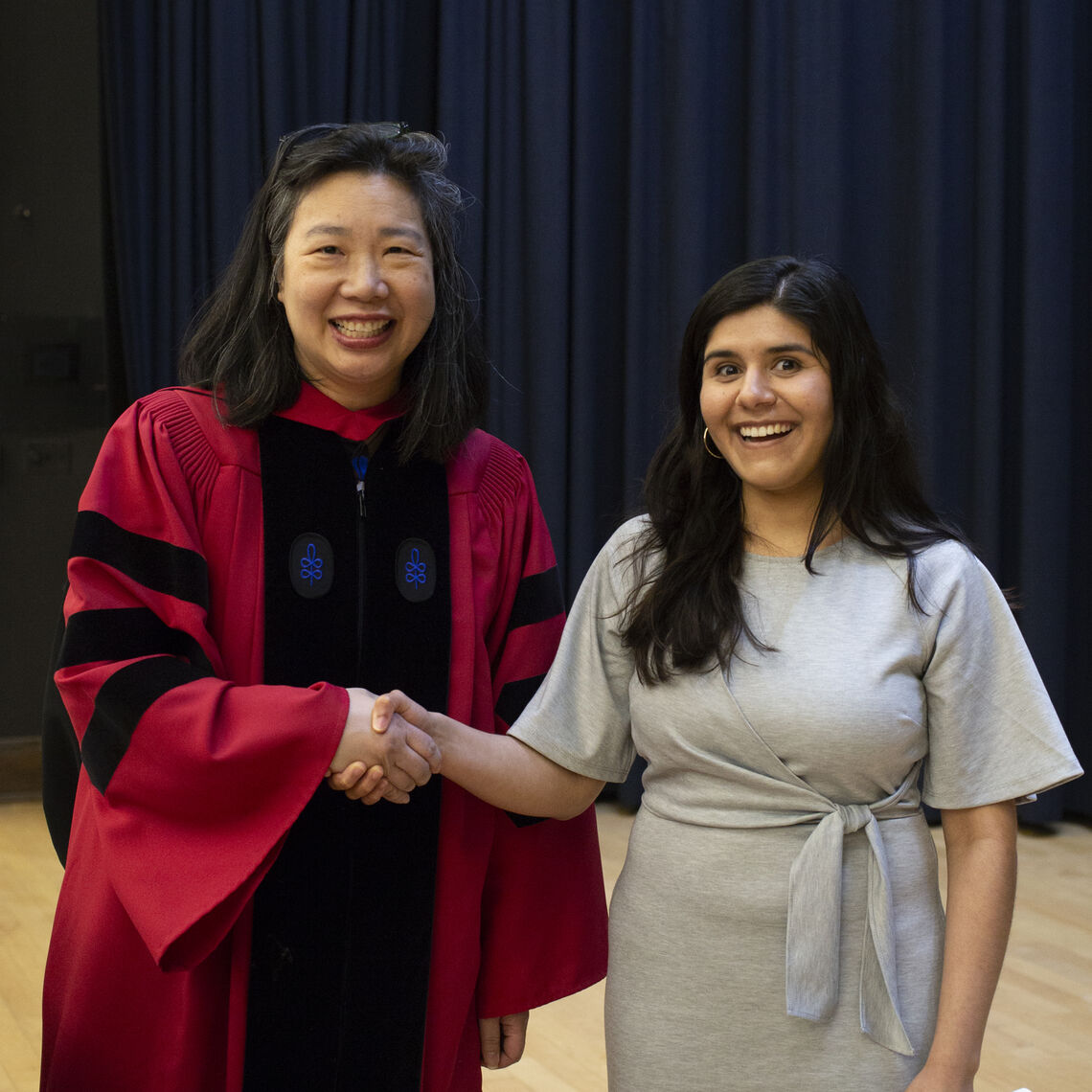 Q&A: Writer Natalia Reyes Looks Back At The Fellowship

2018 Paul & Daisy Soros Fellow Natalia Reyes was born in Indio, California to immigrants from Michoacán, Mexico. Her father graduated from a university-preparatory school, but he could not afford university tuition. As a result, he sold the family...