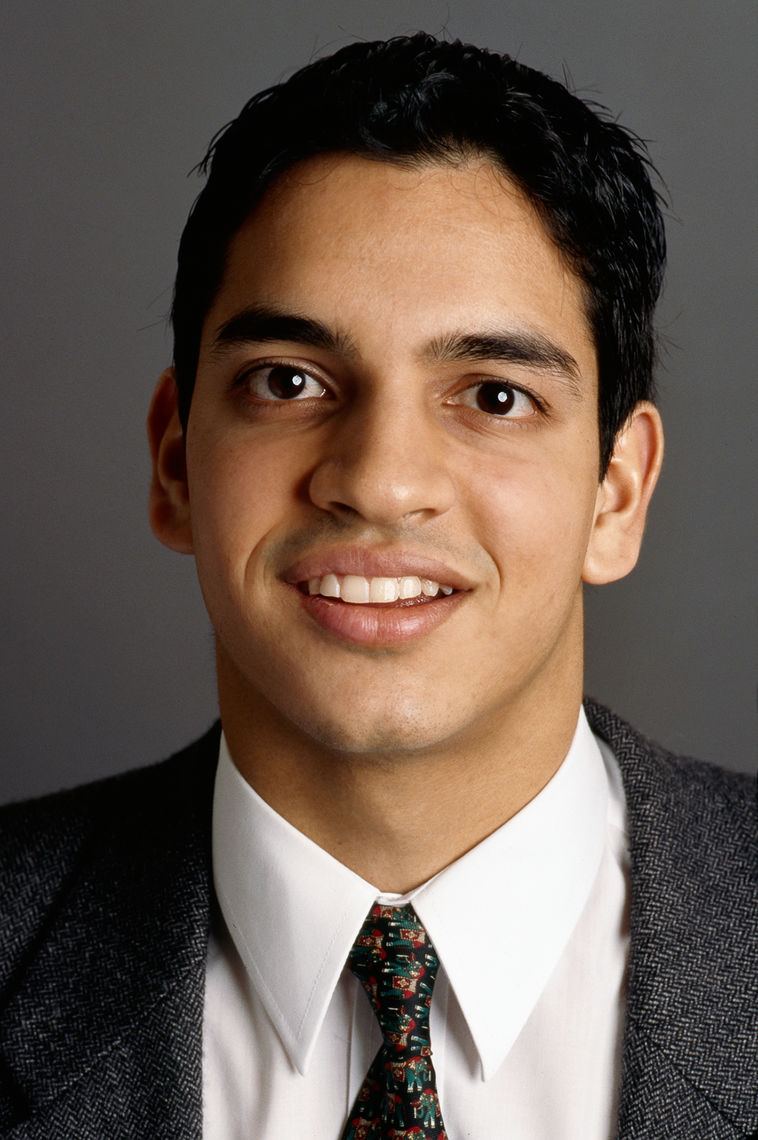 Neil Hattangadi is the child of immigrants from India

NEIL HATTANGADI is currently CEO and Co-Founder of Cortica, a technology-enabled autism care company that enables children with neurodevelopmental differences to reach their fullest potential. He co-founded Cortica with his wife Suzanne Goh, also a Soros Fellow and pediatric neurologist.

Neil has been a healthcare technology start-up leader for over 15 years, driven by bringing together teams of diverse talent to solve challenging clinical problems. Neil previously served as President of Spirox, an innovative ENT medical device company, sold to Entellus (ENTL). He was previously Executive Vice President and General Manager at Volcano (VOLC), a cardiovascular device company sold to Royal Philips, where he became their Global Business Leader for Peripheral Vascular. Neil was a healthcare equities investor at hedge funds including Citadel Asset Management and SAC Capital, specializing in the medical technology and healthcare services sectors. He previously served as Vice President, Molecular Programs and Clinical Affairs at cardiovascular device company ev3 (EVVV), following their acquisition of FoxHollow Technologies (FOXH). He was also a consultant with McKinsey in their Boston and Silicon Valley offices.

Neil's parents came to this country from Mumbai, India. He was born in Philadelphia, and spent most of his childhood in Saudi Arabia. Neil lives in San Diego with his wife, son and daughter, and about 20 minutes away from his sister Jona Hattangadi-Gluth (also a Soros Fellow, with kids the same age). In his spare time, he enjoys swimming in the pool and the Pacific, and mountain biking with his kids and niece/nephew.