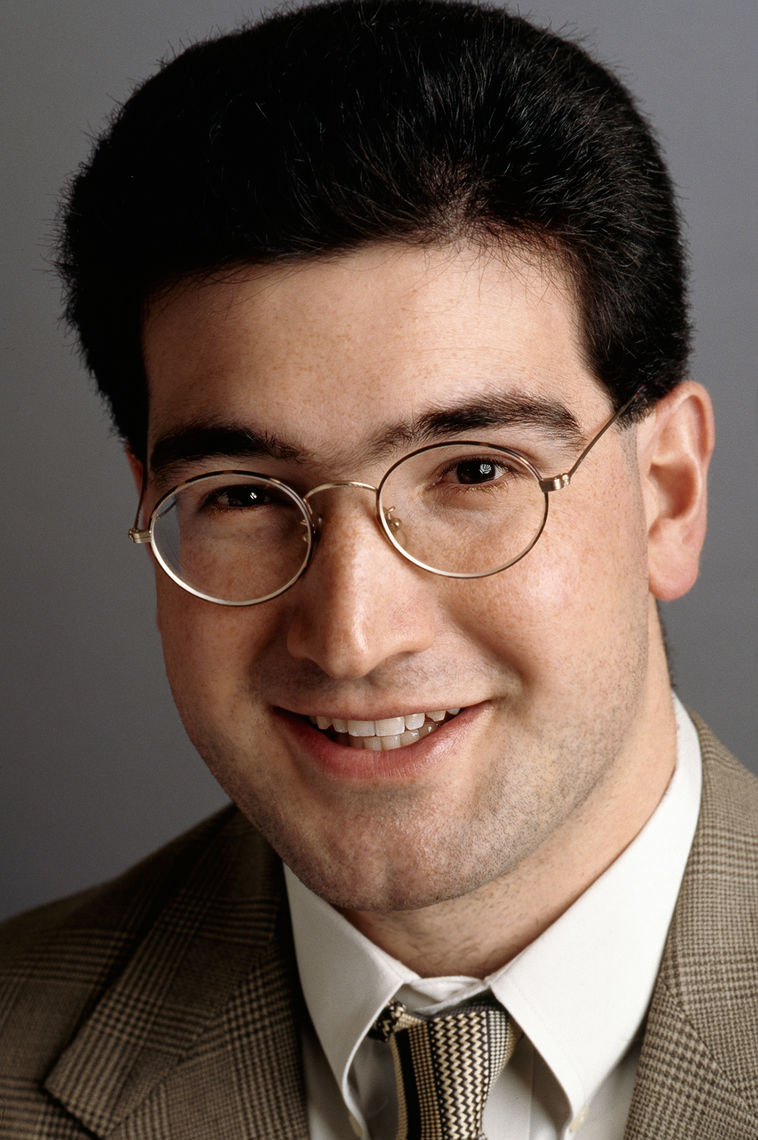 Lecturer in Law & Research Scholar at the Center for the Study of Contemporary China, University of Pennsylvania

NEYSUN A. MAHBOUBI is a Research Scholar of the Center for the Study of Contemporary China at the University of Pennsylvania, as well as a Lecturer in Law at Penn Law School.

Neysun is a 1997 graduate of Princeton University, where he majored in politics, learned Chinese, and won the highest departmental prize for his senior thesis on Chinese administrative law. He also served as class president and Honor Committee chair. He completed his JD in 2001 at Columbia Law School, where he was a Harlan Fiske Stone Scholar.

After graduating from law school, Neysun clerked for the Hon. Douglas P. Woodlock of the US District Court for the District of Massachusetts. He then served as a trial attorney for the Federal Programs Branch of the US Department of Justice. He also has been a fellow of the China Law Center, and Tutor in Law, at Yale Law School, and has taught at the University of Connecticut School of Law and at Princeton University's Woodrow Wilson School. He chaired the international committee of the ABA Section of Administrative Law & Regulatory Practice, advised both the Asia Foundation and the Administrative Conference of the United States on Chinese administrative procedure reform, and moderates the Comparative Administrative Law Listserv hosted by Yale Law School. Occasionally, he comments on Chinese legal developments for CGTN America. At the University of Pennsylvania, he hosts the Center for the Study of Contemporary China's podcast.

Neysun is a member of the Baha'i­ Faith, and his parents immigrated to the United States from Iran in the 1970s.