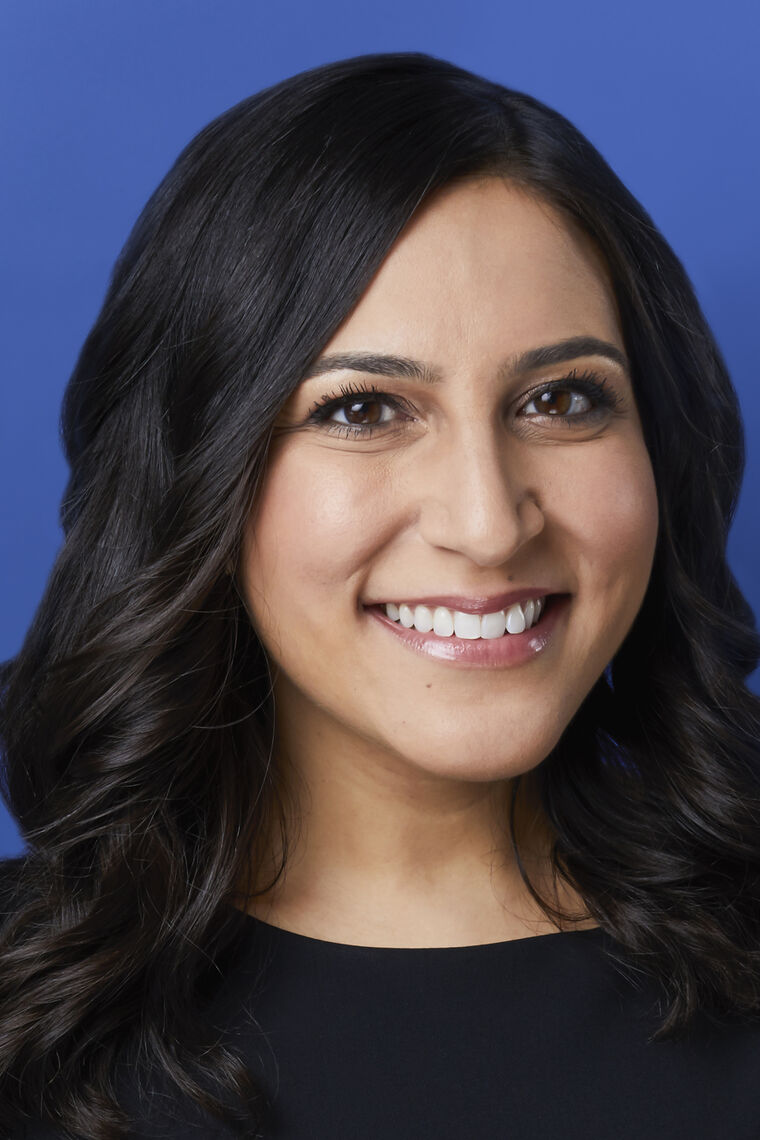 Noorain Khan is the child of immigrants from Pakistan

Before joining Ford in 2015, Noorain was chief of staff to the CEO and co-founder of Teach for All and founder of Teach for America. Earlier, Noorain was an attorney at Wachtell, Lipton, Rosen & Katz, where she advised clients on cross-border mergers and acquisitions and governance. In addition, she represented clients pro bono in family law and Supplemental Social Security Income proceedings.

Noorain serves on the board of Girl Scouts of the USA, where she is a Vice Chair and a member of the Executive Committee. She has also served on the boards of Libraries Without Borders, the New York Women's Foundation, the Brooklyn Children's Museum, and the Association of American Rhodes Scholars.

Noorain has received the George Parkin Service Award for outstanding contributions to the Rhodes Trust and was honored by Rice University’s Center for the Study of Women, Gender, and Sexuality with its Distinguished Alumna Award. She appeared on the Forbes 30 Under 30 list for law and policy in 2014 and is a term member of the Council on Foreign Relations.