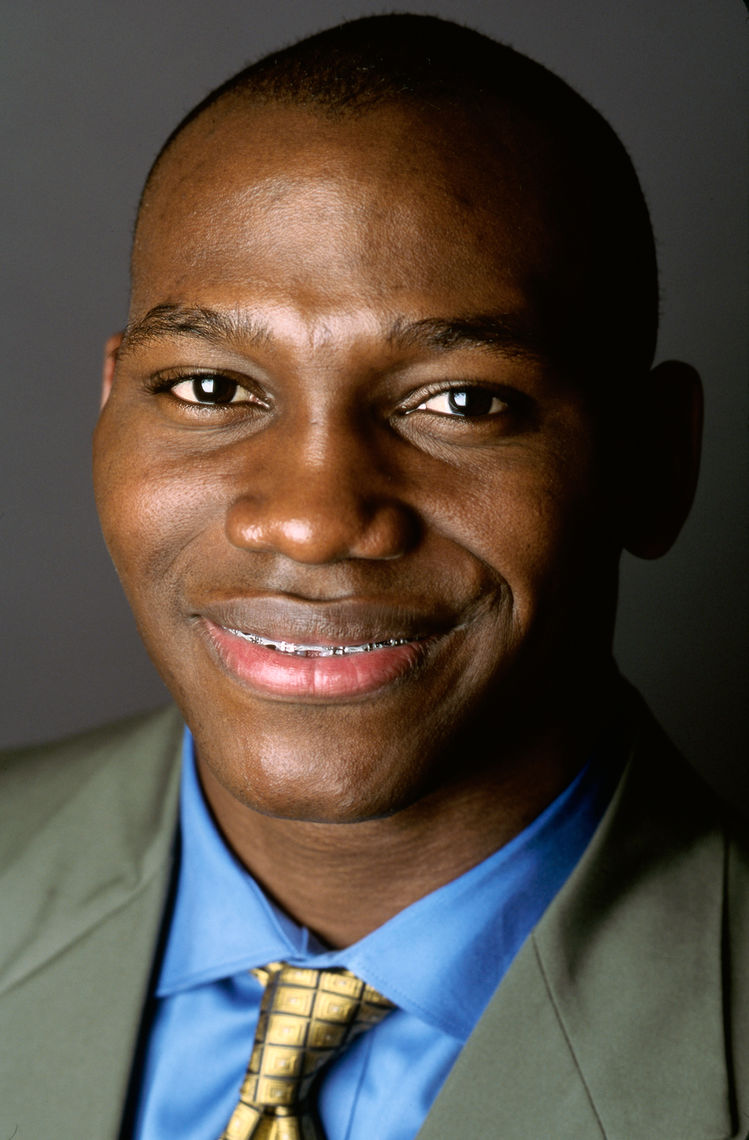 Counsel to the Chief Data Officer, Securities and Exchange Commission

Oluwaseun Ajayi is an immigrant from Nigeria

Prior to serving at GAO, Oluwaseun served as a staff attorney in the U.S. Department of Education's Office of General Counsel, where he counseled the Office of Federal Student Aid (FSA) in matters of higher education and administrative law. He represented the Department and FSA in administrative proceedings, complex litigation, and bankruptcy proceedings and qui tam investigations seeking to preserve the interests of taxpayers and recover taxpayer funds. Before reentering public service, he was in private practice and practiced complex litigation spanning patent, financial institutions, international, and business disputes, and he represented Sovereign State-owned financial institutions in U.S. litigation. In December 2014, Oluwaseun served as lead attorney and helped obtain Chapter 15 transnational bankruptcy recognition for South Korea's third largest smartphone manufacturer. It was only the second-ever Chapter 15 bankruptcy filed in the Northern District of Georgia. In re Pantech Co. Ltd., No. 14-70482 (Bankr. N.D. Ga., Dec. 18, 2014).

Oluwaseun was born in Ibadan, Nigeria, and came to this country as a teenager with dreams of becoming a lawyer. This dream was fulfilled when he graduated with a J.D. from Yale Law School. After obtaining his law degree, Oluwaseun completed a judicial clerkship with the Hon. John T. Noonan, Jr. on the US Court of Appeals for the Ninth Circuit.

At Yale Law School, Oluwaseun served as an editor of the Yale Journal of International Law, and managed the publication of a symposium on international humanitarian law in 2003, which featured contributions by scholars of the laws of war and the then-State Department Legal Adviser in his official capacity. Oluwaseun's book note, 'J'Accuse: The Court Competes with the Constitution, Congress, and Citizens?' appears in Volume 21 of the Yale Law and Policy Review. He has also published in the Yale Journal of International Law. His chapter on globalization appears in Globalization and Marginality: Essays on the Paradoxes of Global and Local Forces. During law school, Oluwaseun interned at El Centro de Derechos Económicos y Sociales (the Center for Economic and Social Rights) in Quito, Ecuador under the auspices of Yale University's Kirby Simon Summer Fellowship in international human rights. Oluwaseun received his B.A. cum laude in political science from the State University of New York at Stony Brook. As an undergraduate, he served as Stony Brook's Commencement Speaker and the Political Science Honors Convocation Speaker. After his junior year, Oluwaseun interned with the Foreign Policy Association in 2000, and helped plan and host its inaugural World Leadership Forum. Titled Globalization and the New Economy, the inaugural conference featured heads of state and government and leaders of global financial institutions and the nonprofit sector. The World Leadership Forum is now over two decades old and a leading international conference.

Oluwaseun is also a published poet.