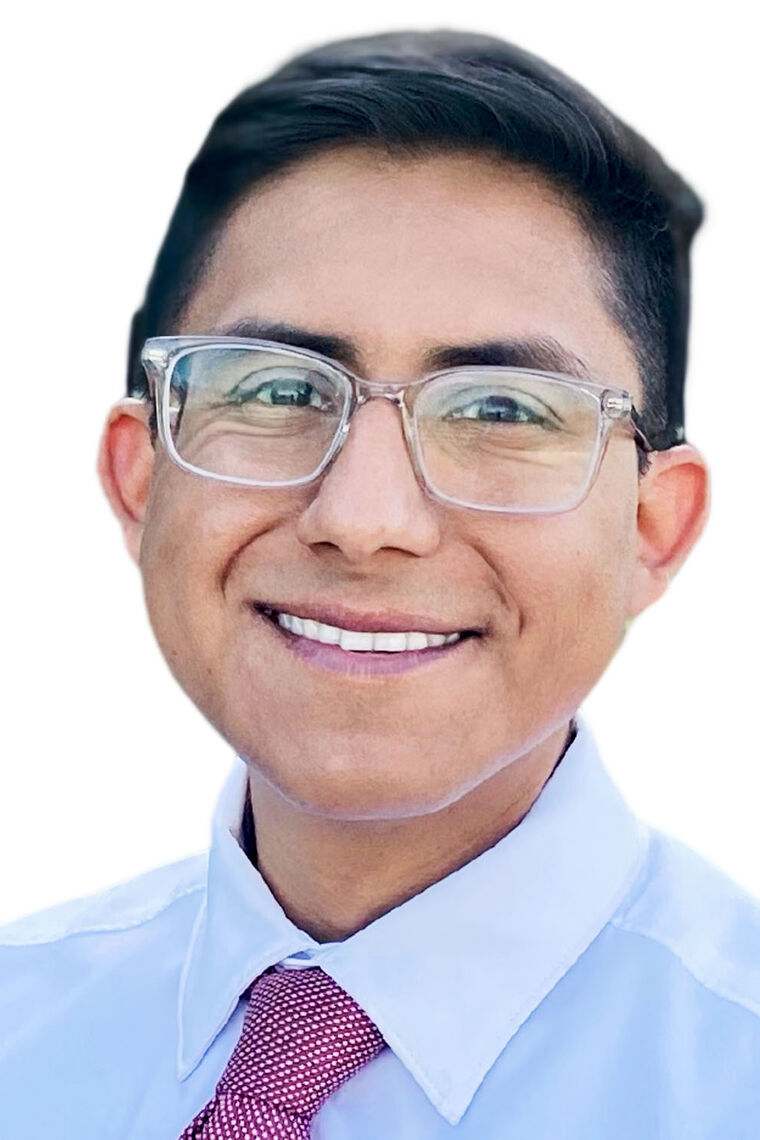 Oscar De Los Santos is the child of immigrants from Mexico

Born in Los Angeles, California, Oscar De Los Santos is the child of Gregorio and María Dolores—immigrants from Tenamaxtlán, Jalisco, México. When they were just children, Oscar’s parents migrated north in search of American wages. They spent years in agricultural fields and on assembly lines, but their hard work and commitment never added up to fundamental rights and only decades later to a pathway to citizenship. Moved by his parents’ experience of disenfranchisement, Oscar decided to dedicate his life to pro-democracy work.

At age 18, Oscar served as the youngest field organizer for President Obama’s 2012 re-election campaign, where he organized thousands of homeless and immigrant voters. In recognition of his work, Oscar was invited to a private dinner with President Obama, where the president urged him to cross the Colorado River and join the movement to build a more democratic Arizona.

After returning from abroad, Oscar received a master’s degree in Christian social ethics from Union Theological Seminary. During his time at Union, Oscar immersed himself in debates about human rights, duties, and dignity with leading scholars.

Oscar now serves as senior campaign director at MoveOn, America’s largest progressive grassroots advocacy organization, where he leads MoveOn’s 12 million members in campaigns to preserve and strengthen democracy. After attending law school, Oscar plans to return to Arizona to use his legal education to defend the voting rights of poor and vulnerable Arizonans.