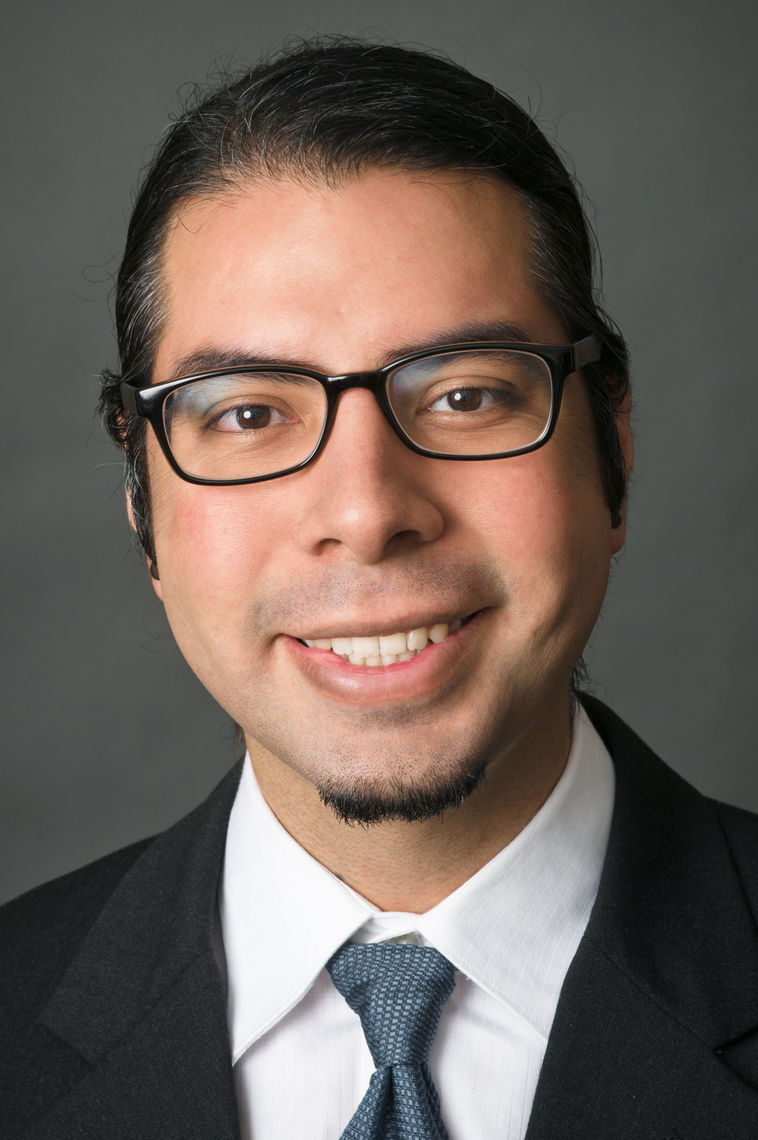 Pablo Barrera is the child of immigrants from Mexico

PABLO BARRERA was born in Chicago but grew up in Texas, one of numerous children of Mexican parents who were in this country without documentation. His father was a member of the Huichol clan and Pablo spent his summers in Mexican jungles, learning hunting and crafts from his uncles and traditional medicine and rituals from his grandmother, the village shaman. He excelled in high school, but went to work at 16 to help support his family and his eldest brother's graduate education.Working in several states over the following eight years, he eventually was granted citizenship. He then gained admission at 24 -- to the University of Pennsylvania. His interests, stimulated by visits to museums in earlier years, focused on how different heritages are characterized in art and art history. Not wishing to focus on his Huichol heritage, he studied artistic representation of other cultures. After spending a summer in Korea under the Penn-in-Seoul program, he developed a serious commitment to the study of Korean vernacular architecture. An honors thesis on that subject, work in Korean institutions, and a Fulbright Scholarship have helped him acquire academic and linguistic skills that are prerequisites for doctoral training and an academic career in East Asian art and architectural history. The MA in East Asian Studies at Harvard is the next step toward that goal.